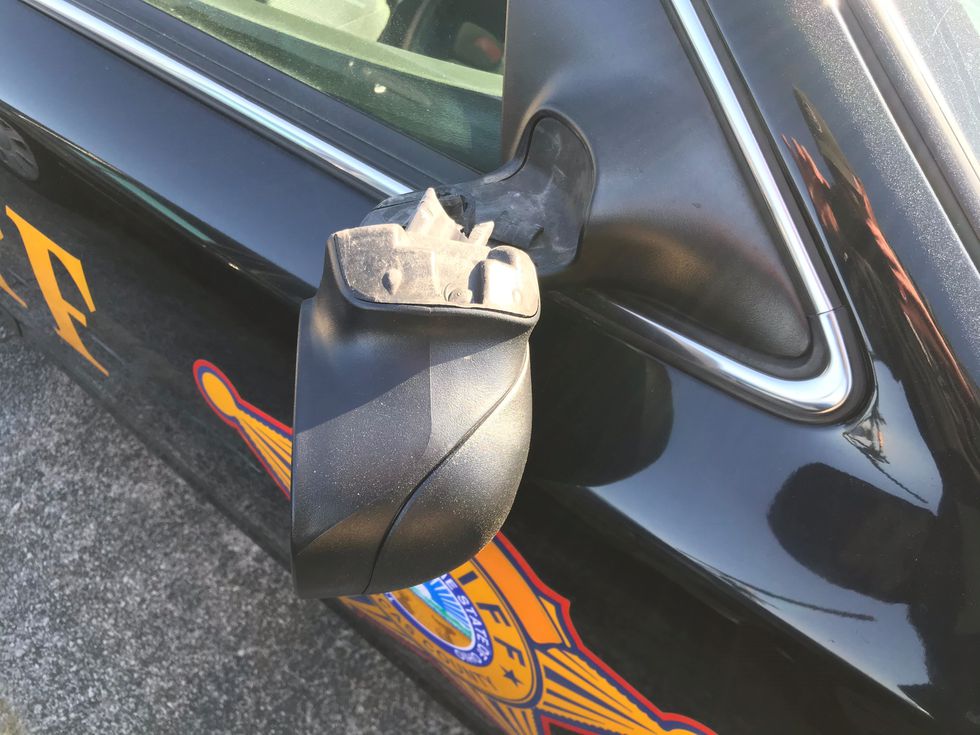 According to the Lucas County Sheriff’s Office, 27 vehicles and two trailers were damaged. The vehicles had slashed tires, broken exterior mirrors and bent windshield wipers. Anti-police messages are also carved into the sides of the cars.

Some of the cars were in unsafe areas and some were in safe areas of the airport.

MPs and officials have been at the airport since 5 a.m. You have requested several tow trucks.