Motorcyclist died in crash on Alexis and Primrose in Toledo 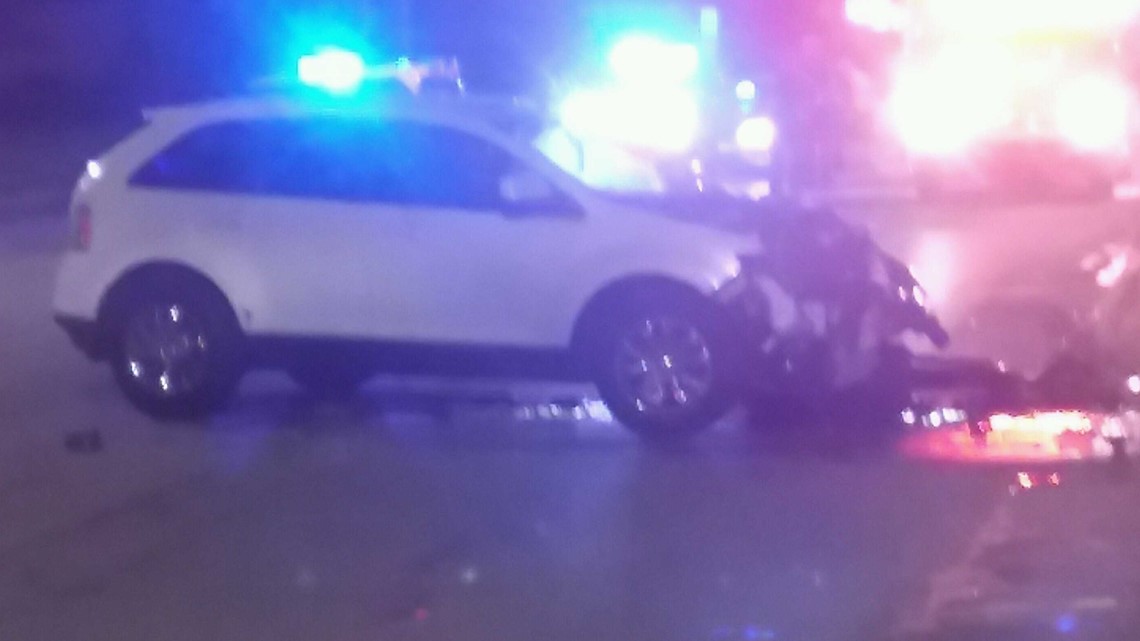 TOLEDO, Ohio – A motorcyclist was killed in a head-on collision with a car early Sunday morning. According to Toledo Police, the fatal crash occurred on Primrose and Alexis.

The motorcycle sped Alexis down west. The car wanted to turn Primrose before it hit the motorcycle. The cyclist flew off the motorcycle and landed in front of the Z-One Auto Appearance Store.

Lawrence Hestlet, a 25-year-old motorcyclist from Toledo, was pronounced dead at the scene. It is not known whether he wore a helmet.

The driver of the car, 30-year-old Tyler Hove from Toledo, was not injured in the impact.

The incident is still being investigated. Updates will be made as soon as more information becomes available from Toledo Police.