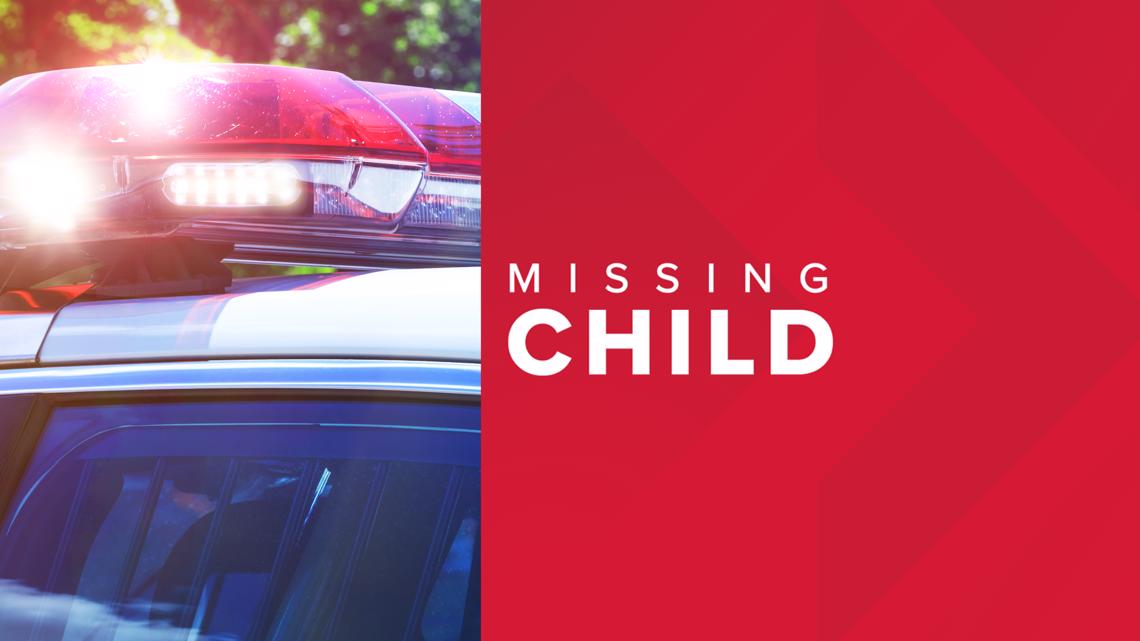 According to Toledo police, the children were said to have screamed, cried and beaten against the walls of the trailer.

TOLEDO, Ohio – Toledo Police are looking for a mother from South Toledo after officers found her home alone Tuesday night.

The police were sent to the 5700 block on Angola Road. for security control.

The caller said he heard children screaming and crying and knocking on the walls from one of the trailers on the property.

Police found that the three children, aged two, three and five, had been left alone in the trailer for several hours by their mother, Sara Duncan.

Childcare was called in to take care of the children.

Duncan hasn’t been found yet.

Ohio Surgeon Who Wrote His Own Colorful Obituary Dead at 48