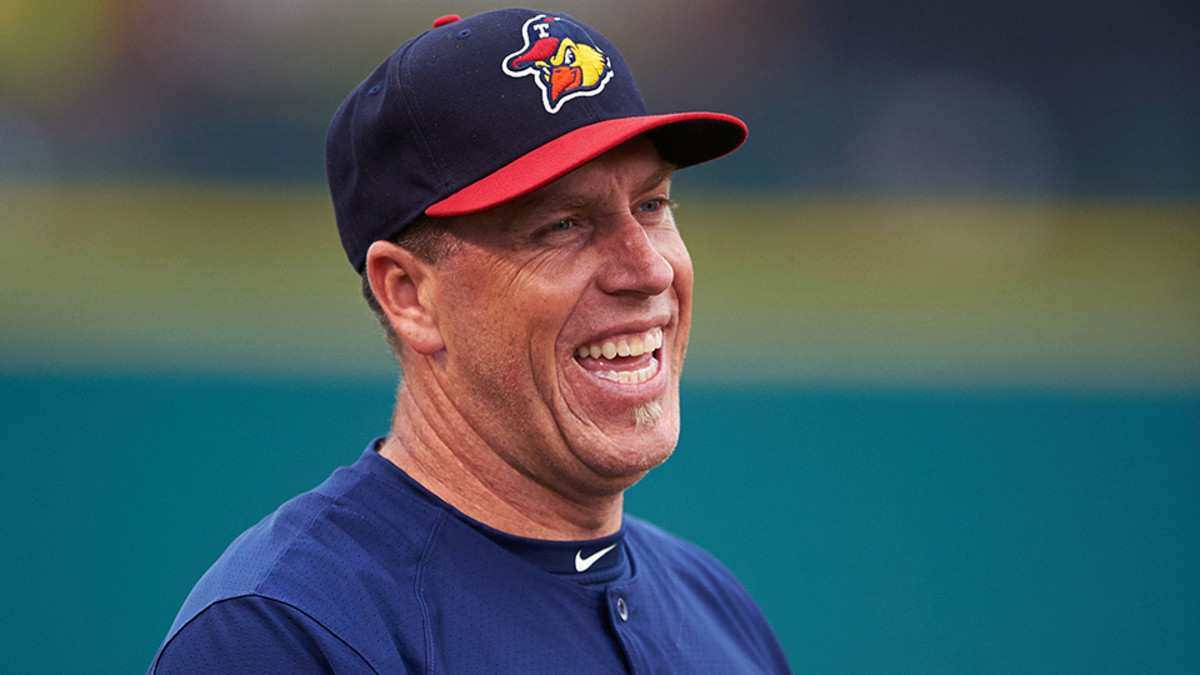 Hessman’s Grand Slam start in the seventh inning broke the tie with Buzz Arlett, whose last game was in 1937.

Hessman, 37, has played 109 games in the majors in five seasons. His longest and most recent appearance in the Big League was in 2010 when he played 32 games for the New York Mets. His career MLB batting average is 0.188 and he has 14 major league homers.

The record breaking homer came on Monday against Dustin McGowan of the Lehigh Valley IronPigs.

After breaking the record, former Atlanta Braves third baseman Chipper Jones, who played with Hessman in 2003 and 2004, congratulated him on Twitter.

Hessman recently told the Los Angeles Times that he’s not sure how much longer he’ll play, but he knows he wants to become a coach after his playing career.