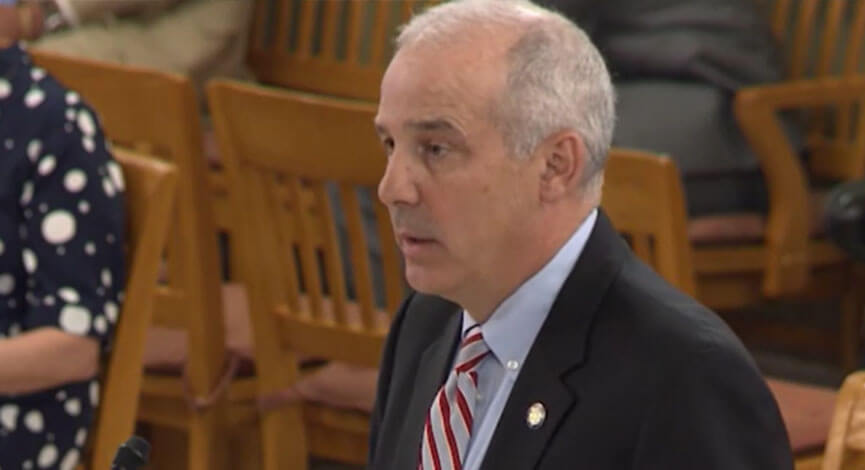 The full implications of this week’s budget negotiations for a reorganization of Medicaid’s managed care system appeared unclear on Tuesday.

The Toledo Blade reported that the language that would have required the Ohio Department of Medicaid to undertake a massive redesign and procurement of its managed care system has been removed from the version of the state budget passed on Monday. However, the package is intended to include special considerations for Medicaid managed care companies based in Ohio.

Lawyers, who were closely monitoring the issue, said they were still investigating the matter. Governor Mike DeWine’s office declined to comment.

Two lawmakers from northwest Ohio, Senate President Matt Huffman, R-Lima, and Senator Theresa Gavarone, R-Bowling Green, had inserted wording requiring the Medicaid system to prohibit work again after Paramount Advantage, a subsidiary of Toledo-based ProMedica, which had been badly lost in the original procurement earlier this year. Paramount said the process was biased against it.

The loss of business will cost 600 jobs in the region, according to ProMedica. The company did not respond to a request for comment on Tuesday.

Gavarone told The Blade that she was disappointed that the language that would give Paramount another chance was left out during negotiations in the conference committee. She was a member of the committee.

Critics of the do-over attempt said it threatened the launch of OhioRISE, a program that would provide all-round services for up to 60,000 children with complex behavioral needs. Such children are currently being cared for by multiple agencies and in some cases parents are required to hand over custody to the county health authorities in order for them to receive the services they need. The program is one of DeWine’s top priorities.

Also, the re-posting of the work threatened to at least delay the restructuring of the way the $ 29 billion Medicaid system buys most of its prescription drugs. Managed care providers are currently hiring pharmacy middlemen who work behind a veil of secrecy and have been shown to add hundreds of millions of dollars to generics in Ohio.

The Medicaid redesign is taking this work off the hands of managed care companies and instead leaving it to a separate pharmacy middleman or performance manager who would work directly for the state. The idea is to give state officials insight into price and reimbursement data, as well as decisions about which drugs are given priority.

Perhaps most significant, the budget conferences appeared to have removed the language that required a re-tendering of Medicaid’s managed care business and maintained the competitive procurement philosophy. Some critics feared that keeping post-bidding in the budget would have sent the wrong message to disappointed future bidders: if you lose first, all you have to do is lobby and put yourself back in the game.

This story was republished by the Ohio Capital Journal under a Creative Commons license.