Man shot in north Toledo during string of gun violence 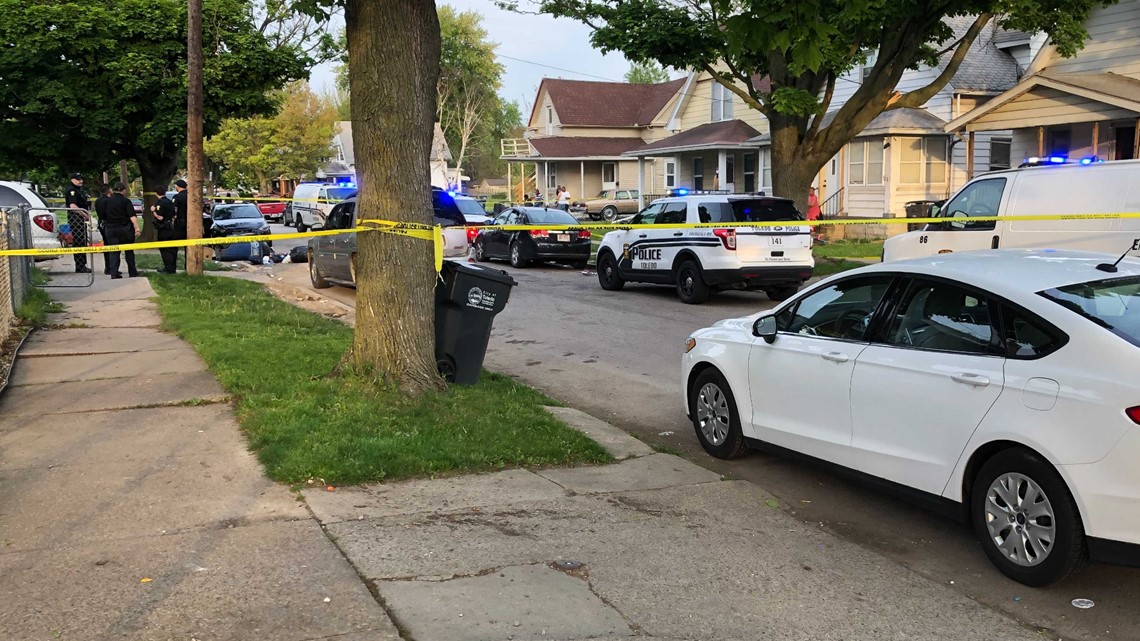 TOLEDO, Ohio – A man is hospitalized tonight after being shot in north Toledo and continues the sharp rise in gun violence in recent days.

The shooting took place Monday night at 200 Block on E. Lake Street. A man was injured and taken to hospital, the Toledo police tell our WTOL 11 crew on site.

The extent of the victim’s injuries was not disclosed and the police did not say whether anyone is in custody.