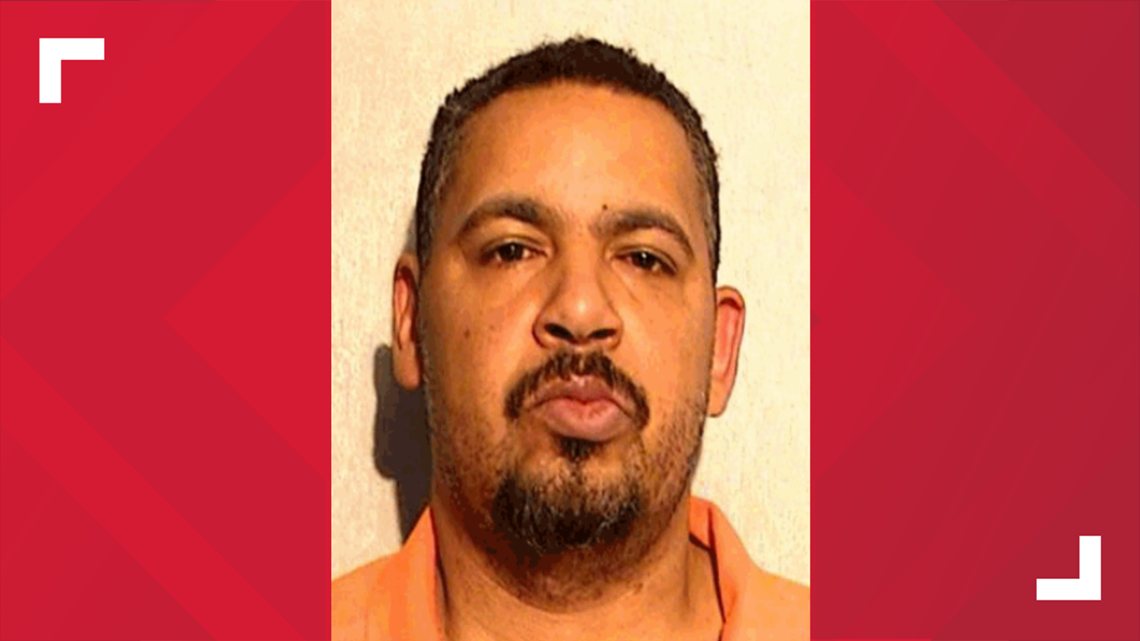 The police were called to the 1900 block on Macomber Street shortly after noon. Jujuan Childress, 44, was charged with the murder of Martitus Holloway’s death.

TOLEDO, Ohio – Toledo police responded to a report by a man who was shot dead in the middle of the day in west Toledo on Friday. The man later died and a suspect was arrested at the scene and charged with murder.

Martitus Holloway, 42, was rushed to hospital with life-threatening injuries from at least one gunshot at the scene of the crime in the 1900 block of Macomber Street, according to Toledo fire fighters.

According to a press release from TPD, Holloway died from his injuries.

Jujuan Childress, 44, was arrested at the scene and charged with murder.

A U.S. marshal was seen on the spot and was later learned that he is serving in the Toledo Police Department on dual duty rather than officially serving as a marshal.

Childress was charged Monday morning and is in a $ 500,000 bond. He’ll be on trial again next week.

Anyone with more information about the incident is asked to call Crime Stoppers at 419-255-1111.

C-SPAN will feature Toledo as part of Cities Tour