Man in hospital after being stabbed in east Toledo 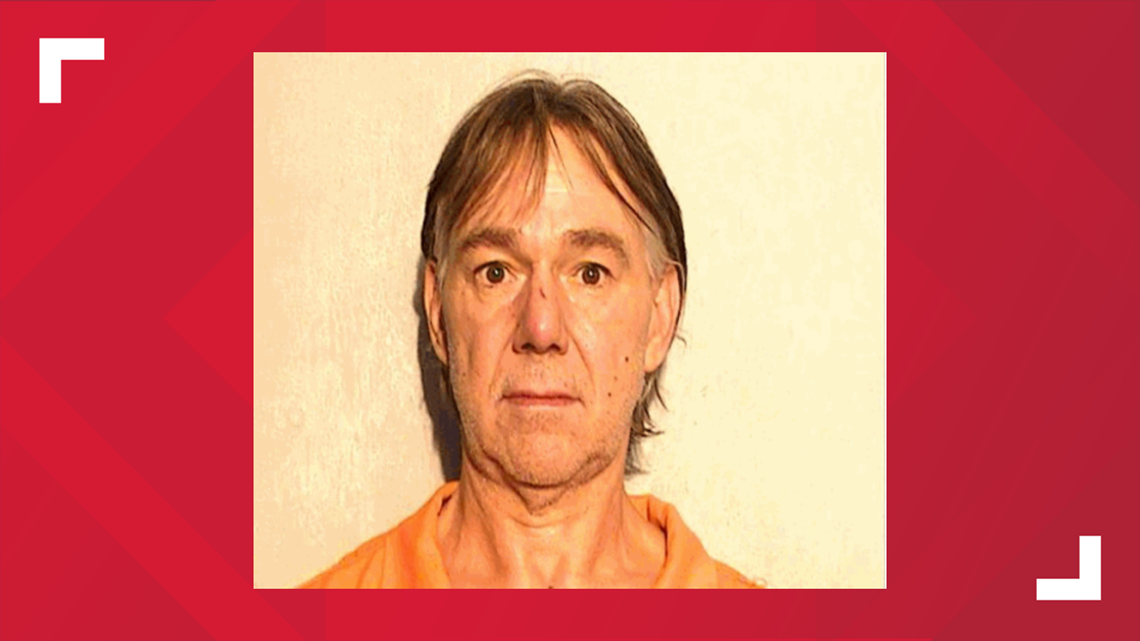 Police say the suspect pulled out a knife and stabbed him during an argument with the victim, causing serious physical damage.

TOLEDO, Ohio – A man is in critical condition in the hospital after stabbing a house in East Toledo on Monday.

Police arrived at the scene and found 59-year-old James Barney, who was suffering from multiple stab wounds.

David Combs, 55, was found and arrested in another residence on Utah Street.

Police say Combs pulled out a knife and stabbed Barney during an argument with Barney, causing serious physical damage.

Combs was charged with aggravated assault.