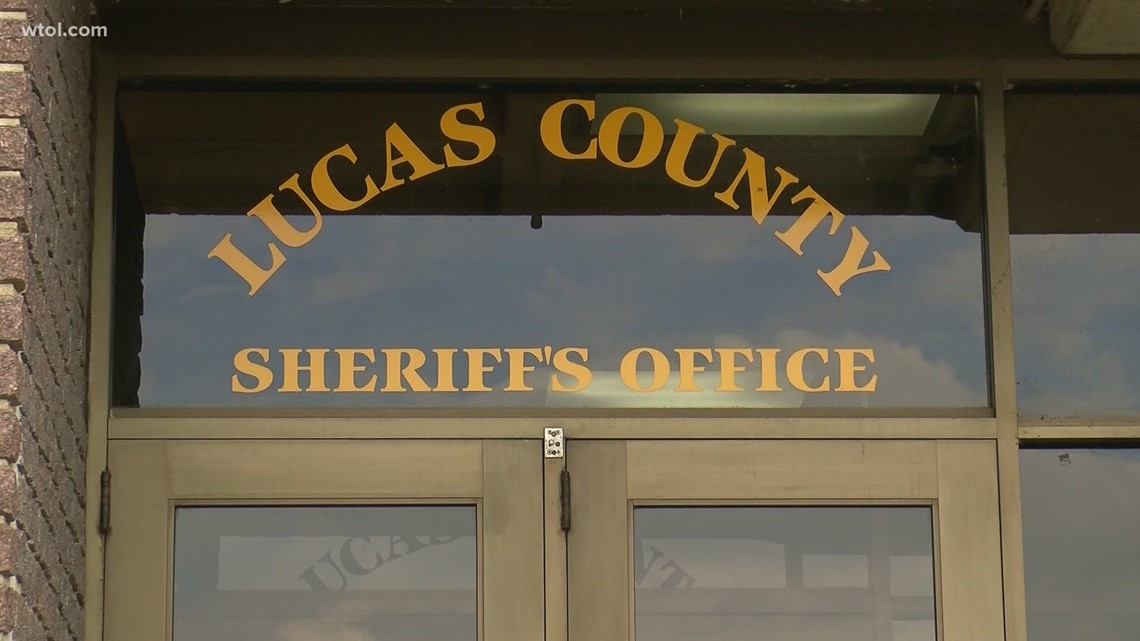 In the sheriff’s office it is said that 27 vehicles and two trailers belonging to the department were damaged overnight. Tires were slashed, graffiti was scratched on the outside, and mirrors and headlights were broken.

The vehicles were parked on the Lucas County Port Authority property. Anyone with information is asked to call Crime Stoppers at 419-255-1111 or the Lucas County Sheriff’s Office at 419-213-4921.

Toledo man charged for holding another against his will