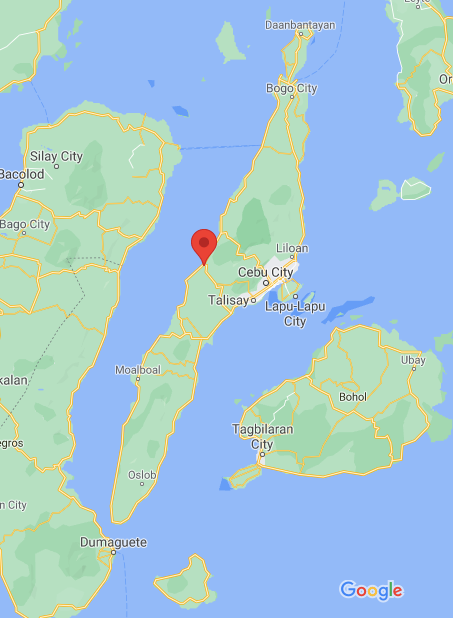 CEBU CITY, Philippines – A jealous 27-year-old painter is charged with stabbing and wounding the life partner of a woman believed to be his lover on May 16 at midnight.

Jocel Gabutero, a construction worker who was stabbed in the ankle and shoulder with scissors, told Toledo City police that he would bring charges against his attacker Jhaypoul Rodrigo on Monday.

Rodrigo attacked Gabutero at his home in Barangay Biga, Toledo City, in western Cebu. Toledo City is a city at least 46 kilometers west of Cebu City.

According to Police Chief Sergeant Alejandro De Gracia, an investigator at the Toledo City Police Department, this initial investigation revealed that Gabutero noticed after midnight on May 16 that someone was at the door with a flashlight. He opened it and found Rodrigo there.

Rodrigo was reportedly surprised when Gabutero opened the door and then they argued.

Gabutero asked what Rodrigo was doing there and he replied why Gabutero would mind if he was there and then Rodrigo pulled out a pair of scissors and attacked Gabutero.

Both men fell into the house as they struggled for possession of the scissors.

Rodrigo managed to stab Gabutero on the shoulder and ankle during the fight.

And finally he left the wounded Gabutero and just stayed in front of the house.

At this point, Gabutero’s life partner sought the help of the neighbors, and the Tanods later arrived and arrested Rodrigo.

After 6 a.m., the Tanods took the victim to the hospital, where he was admitted.

The life partner had to stay behind because she had to take care of her two children.

Master Sergeant De Gracia said they learned about the stabbing incident when the hospital announced they were going to treat a stabbing victim there.

De Gracia said they went to the barangay where Tanods handed Rodrigo over to them.

During the investigation, Rodrigo claimed he was a lover of Gabutero’s life partner and that Gabutero and his life partner had allegedly already separated.

An allegation contested by Gabutero.

He told De Gracia that he was away on weekdays because he was a construction worker in Cebu City and would be home on the weekend.

With that, De Gracia said they saw love triangle and jealousy as a possible motive for the stabbing incident.

Gabutero also said he planned to file an attempted murder against Rodrigo on Monday.

Man stabs ex-girlfriend out of jealousy

Disclaimer: The comments uploaded on this website do not necessarily reflect the views of the management and owner of Cebudailynews. We reserve the right to exclude comments that we believe do not meet our editorial standards.