Listen, Morty, I hate to break it to you, but we’re taking the Rickmobile to Toledo 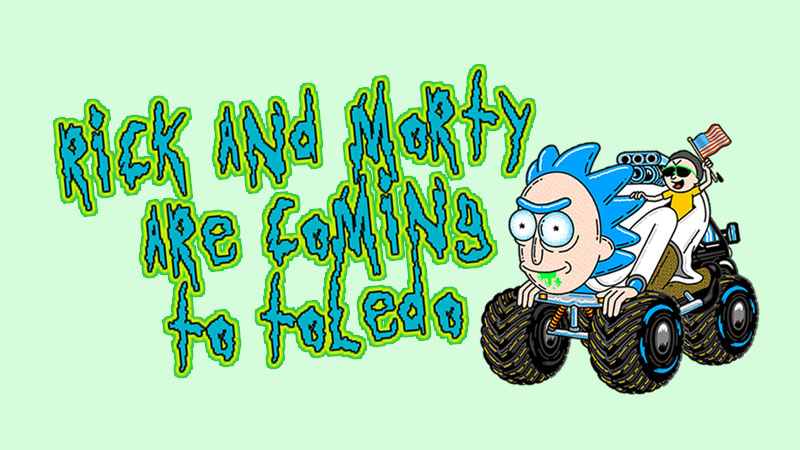 If you had a portal cannon and you could go anywhere, where would you go? Cronenberg world? Or Toledo?

Apparently portal guns are not real (bummer) and the possible targets are limited. When in doubt and when alternative universes or a hike to Froopyland are no longer an option, Rick and Morty have to settle for cities on this barren C-137 earth.

Bad for them, good for us – because Adultswim puts the Rickmobil back on the road and they drive to Toledo during the “Don’t Even Trip Road Trip 2018”. 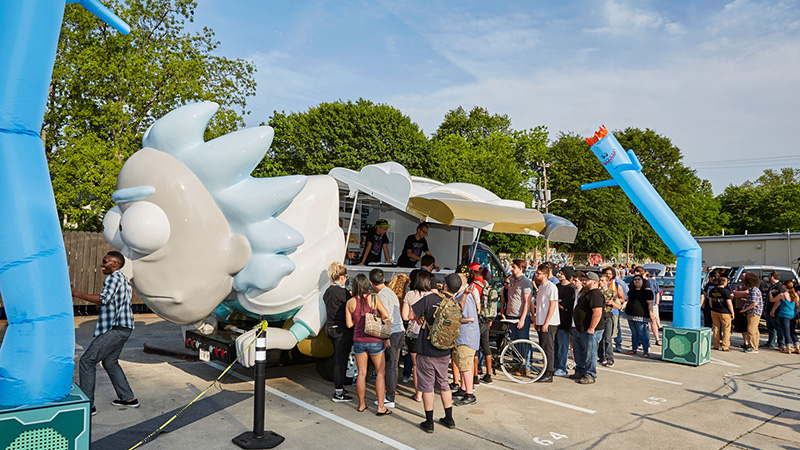 On Sunday, September 16, from 2 p.m. to 5 p.m., the world’s largest Rick – a hybrid truck store – will park at Multiverse Comics & Beyond. Expect lots of merch (which will sell out early), food, games, and general Rick and Morty oddities.

Check out the Facebook event and plan to get there early.

Aaaannnnddd that’s how the news goes.