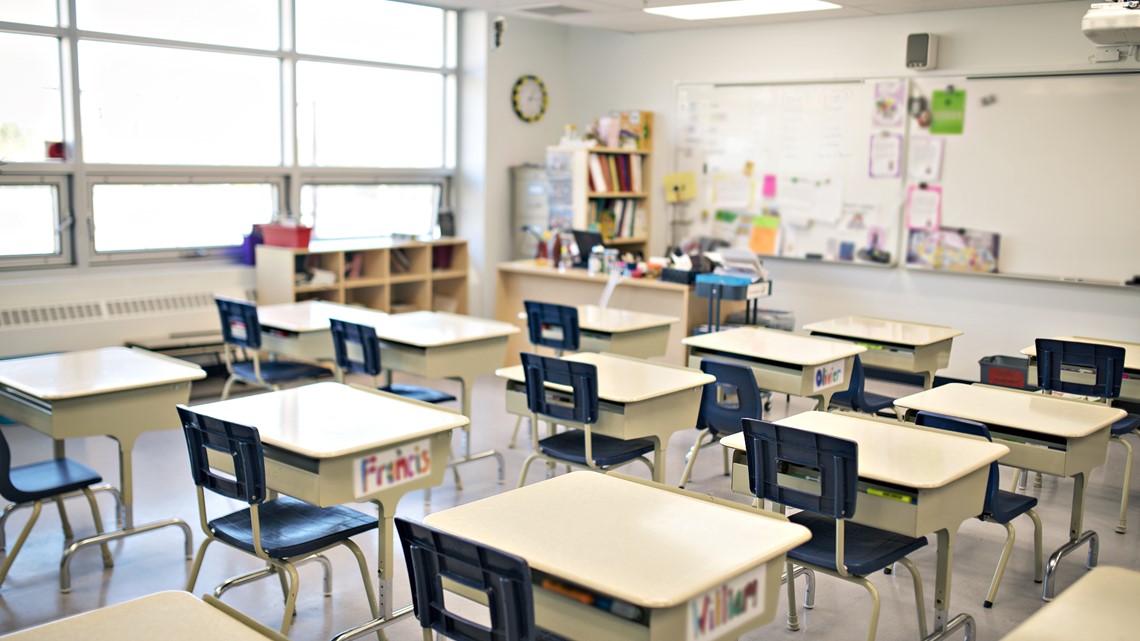 The bill provides a total of $ 857 million to fund K-12 schools through the Ohio Department of Education.

The Ohio Senate unanimously passed Law 170 on Wednesday, with the House promptly approving the Senate’s version of the law on the same day.

“Parents, teachers and students in the communities we represent depend on it,” Senator Teresa Fedor, D-Toledo, said during the Senate meeting on Wednesday.

The bill provides a total of $ 857 million to fund K-12 schools through the Ohio Department of Education.

The bill includes $ 7 million for tasks performed by the Ohio National Guard during the pandemic and $ 173 million for the Department of Health to expand COVID-19 testing and support.

Another US $ 154.9 million will go to emergency aid for non-public schools and US $ 633 million to ESSER (Elementary and Secondary Relief) funds.

The bill also allows the Auditor of State to review spending by the Ohio Department of Education and each school district for fiscal 2021 money and funds received through COVID-19 stimulus packages, the CARES Act, and the American Rescue Plan.

RELATED: Second attack on a child caught on camera outside of Whittier Elementary

A law to help students and their schools avoid using standardized tests as a yardstick for learning is on the way to a full vote in the House of Representatives.

House Bill 82 was swiftly passed by the House’s Primary & Secondary Committee this week and has advanced a measure that will allow students to opt out of the government-funded administration of the ACT and SATs.

There was no discussion of the bill before it was passed off the committee, but the bill was supported by the Ohio School Counselor Association and the Ohio Education Association. Sponsors of the law, GOP Reps Jon Cross and Don Jones, said the stress of student testing and the trend in higher education to make ACT / SAT scores optional for admission eliminates government spending on testing .

That’s $ 4.9 million in fiscal 2019 government spending, most of which was used for ACT.

Should the law be passed and come into effect in the school year 2021/22, the first class allowed to deregister would be the 2026 class.