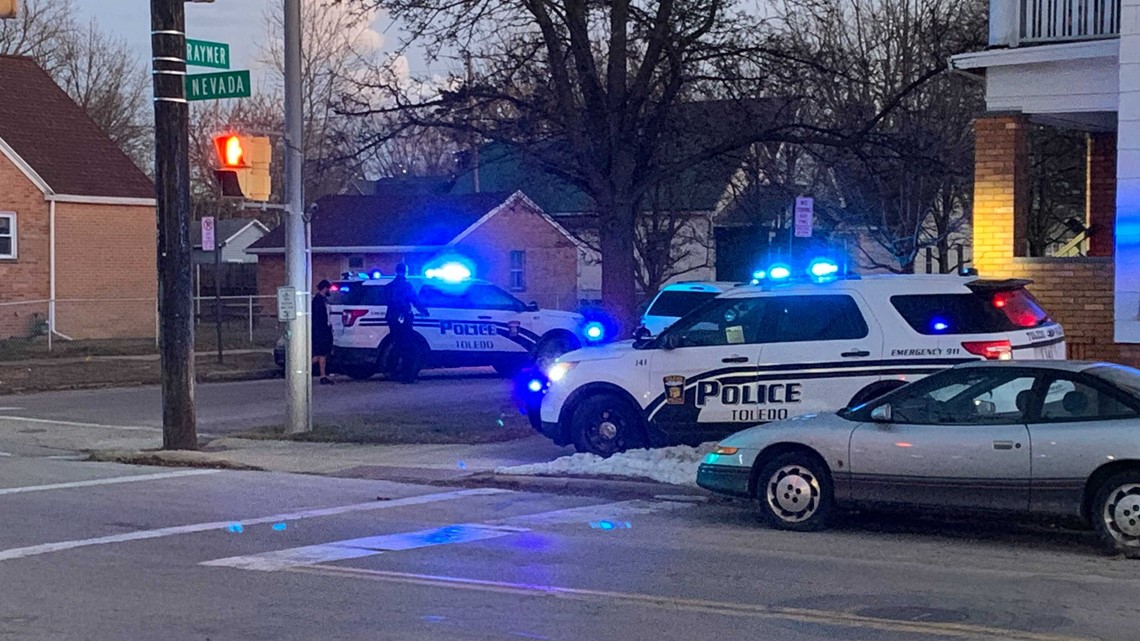 TOLEDO, Ohio – A third arrest was made in the March 1st murders of Brad Keel and David Misch during a battle on Nevada Street.

A 17-year-old man was arrested Tuesday and charged with murder and aggravated assault. He was assigned to the juvenile justice system.

Both Garcia and Lampros were charged with a murder, a felony, and two three-year gun specs.

Members of the US Marshals Task Force arrested 23-year-old Garcia on March 10 in Defiance, who was then sent to Lucas County Jail.

The 22-year-old Lampros contacted me on March 3rd. Arrest warrants were issued for both people after the shooting, in which two people died.

According to an arrest warrant, Lampros drove “with several others” to the Nevada block of 1500 to fight a man who referred to “an ongoing feud”.

When they arrived, Lampros was reportedly fighting Keel, who was shot dead by Garcia, according to police reports. His family said he was killed while protecting his son.

Keel died of two gunshot wounds to the chest, according to a Lucas County coroner’s autopsy report.

Misch, a bystander, was also wounded in the incident and taken to a local hospital, where he died of his injuries days later.

Toledo Mud Hens ushers welcome back fan after a year away