Is there going to be a Fatherhood Walk in Toledo in 2021? 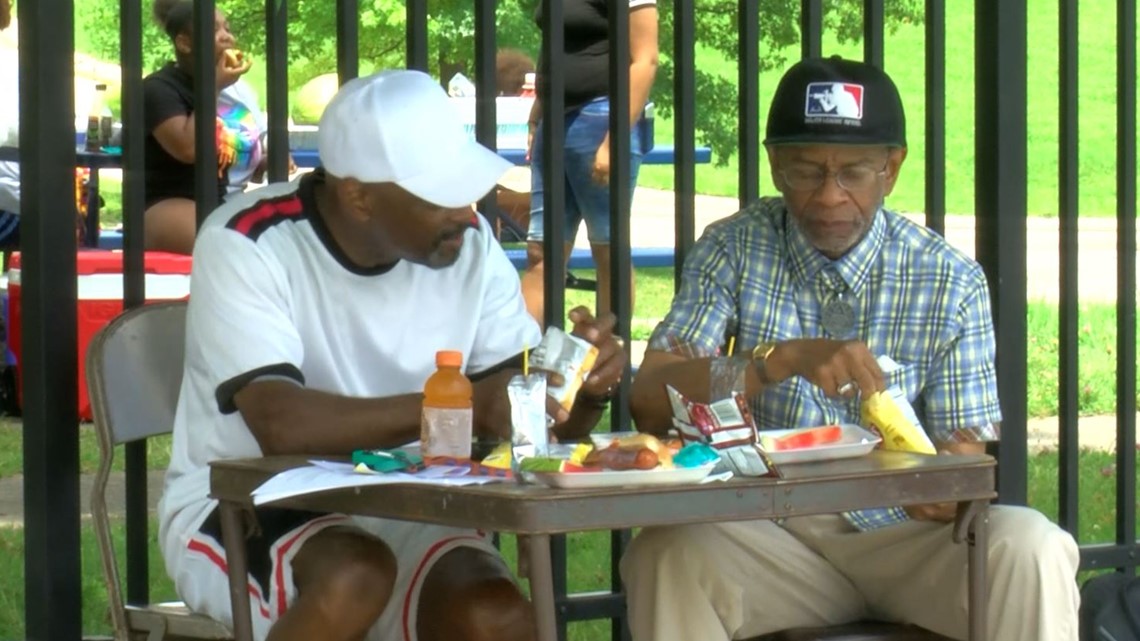 Mark Robinson has worked with fathers in Toledo for the past 15 years, encouraging them to become more active and get involved in their children’s lives.

TOLEDO, Ohio – A Toledo man continues to advocate fatherhood and the importance of children having a father in their life.

Mark Robinson grew up without a father in Newark, New Jersey. After graduating from Syracuse University and moving to Toledo in 2003, he saw the need to help fathers be more responsible and active in their children’s lives.

In 2006, he founded RESTORE, a paternity advocacy group focused on helping men have better fathers. And with the recent rise in violence, the work is needed more than ever.

“Every social illness imaginable can be traced back to the lack of fathers in children’s lives,” said Robinson.

Robinson says many of the fathers he works with grew up without fathers themselves.

“I’m working with the fathers to educate them, find out what their barriers are to being more involved with their children,” Robinson said. “I’m trying to help you get over that.”

He added that many of the fathers are unsure as parents and tend to believe, like their fathers, that they can distance themselves from their children and things will be fine. But their absence from their own children’s lives can lead them to gangs, drugs, and trouble at school and at home.

“Without this discipline, mentoring, and guidance that fathers have, young boys find that in other places. And often, they’re the wrong places,” Robinson said.

He also works with social institutions and programs to work more with fathers. He says that historically the system has been designed to help mothers and children take care of themselves rather than helping the father to be more active and part of the solution.

“How Can You Eliminate Services That Help Fathers Be More Responsible?” said Robinson. “All offers were aimed at helping single mothers to remain single mothers.”

Before the pandemic, he organized the annual Fatherhood Walk in Toledo for 10 years as well as a campout for fathers and children at Camp Miakonda every summer. He plans to have both events and more again next year.