How to help cancer patients in Toledo 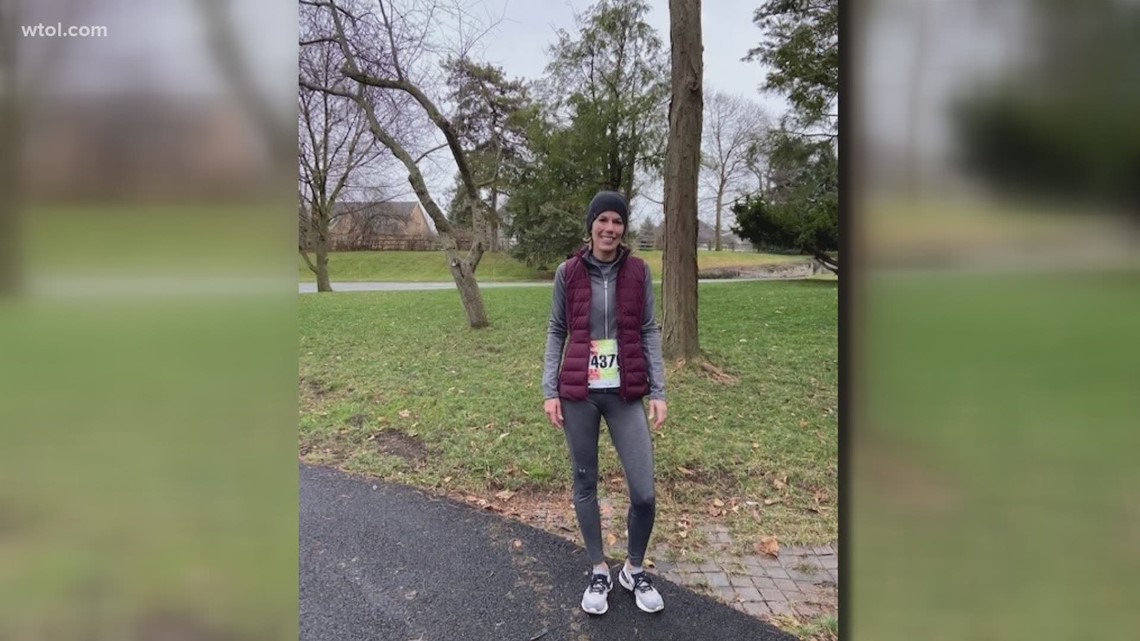 In October 2020, a routine check-up became a life-changing appointment for Nicole Reamsnyder when her mammogram came back abnormally.

TOLEDO, Ohio – People will begin rappelling alongside ProMedica in downtown Toledo next month to raise funds to help cancer patients and their families through the Victory Center.

One of the people who go “over the edge” is Nicole Reamsnyder.

In October 2020, a routine check-up for Reamsnyder became a life-changing appointment when her mammogram returned abnormally.

“It’s been a much longer trip than I ever imagined,” she said.

The avid hiker and runner was told that she had breast cancer.

“That was of course not the news I wanted to hear. But I was strangely satisfied with it, ”she said. “Everything happens for a reason that I’ve always lived by, but it was really hard to tell my kids and parents.”

Three operations and a double mastectomy later, she is preparing for what will hopefully be her final reconstruction operation.

Reamsnyder said her family and friends are her greatest support system. Many of them have shown this by donating money to help her go over the edge for The Victory Center – an organization that accompanies them every step of the way.

“From support groups to classes to all the relaxation from massage to reflexology, healing touch – it’s not a place you think you will ever need, but when you do they are there with open arms”, Reamsnyder said.

She is currently the best single donor at nearly $ 3,600.

“I set myself a goal of $ 2,000 because I knew I wanted to raise more, but I wanted to be realistic. It’s hard to ask people for money, but I just feel so passionate about that, ”she said.

All money raised for “Over the Edge for Victory” stays local.

A total of $ 500 offers 30 oncological massages, $ 1,000 per year for monthly support groups, and many more services that Reamsnyder said she never knew she would need but is grateful for.

Your journey was full of emotion. But she is ready to take another leap, this time an exciting one.

On Wednesday, representatives from the Victory Center said there were still places available for anyone who wants to “go over the edge”.

Further information on registration can be found here.