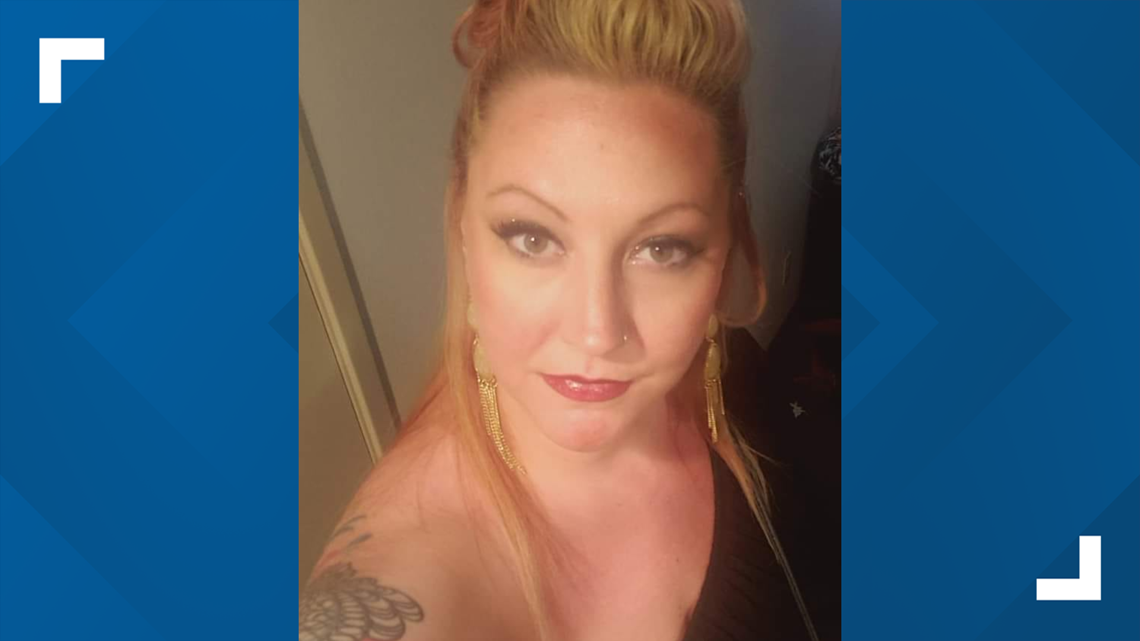 Rachel Ciralsky, 34, died in the crash last June. Earlier this week, a man was charged with allegedly letting her die on the street after the crash.

Days after a man was charged with the death of a woman in a motorcycle accident in West Toledo last summer, friends and family will come together on Sunday to remember her.

Ciralsky was a passenger on a motorcycle that was allegedly being driven by Oswaldo Moreno earlier this week when the accident occurred.

Moreno and the driver of a car involved in the accident allegedly fled the scene after the accident and left Ciralsky on the street, suffering fatal injuries.

According to a post on the Toledo Motorcycle Club’s Facebook page, there will be a motorcycle procession / ride on Sunday afternoon from 1:30 p.m.

The journey begins at the docks under the High Level Bridge on Toledo’s east side from 1:30 p.m. and leads to the scene of the accident in Bennett and Cloverdale.

Participants are asked to wear purple, which was Rachel’s favorite color.

After Ciralsky’s death, more than a hundred people gathered at the site of the crash for a vigil. Her boss Andrea Gentry, owner of Andrea’s Sports Pub, where Ciralsky worked as a bartender, said she was a single parent, loved two jobs and loved her daughter.

Moreno was charged with serious vehicle murder and failure to stop after an accident.