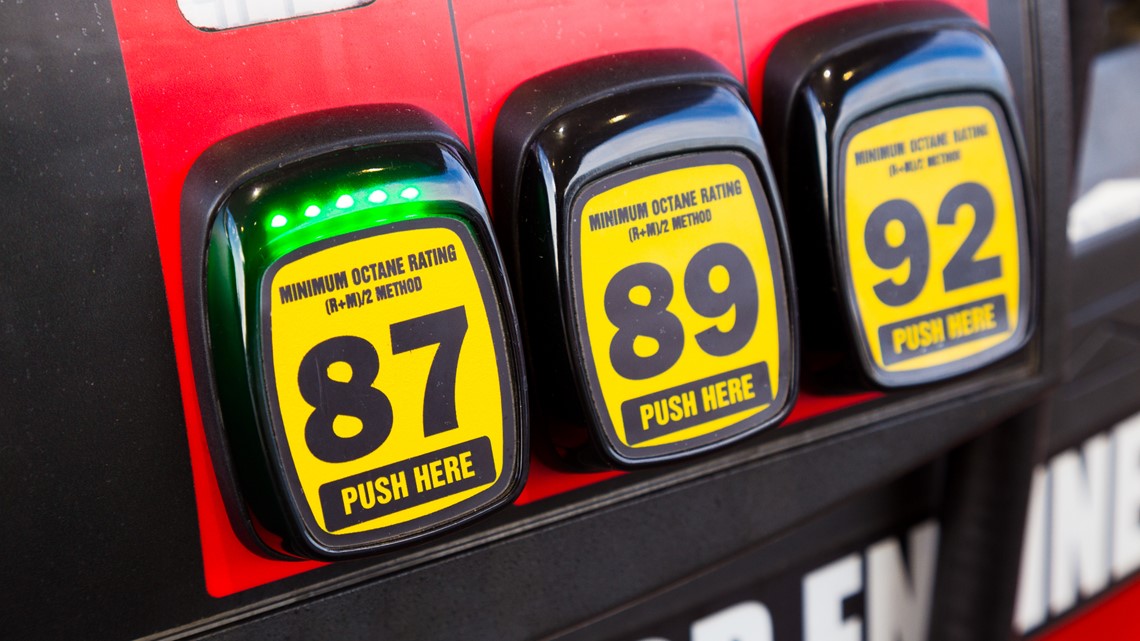 TOLEDO, Ohio – Gasoline prices in Toledo fell 2.1 cents a gallon last week, according to GasBuddy’s daily poll of 315 gas stations across the city.

Toledo gas prices are 1 cent per gallon lower than a month ago and $ 1.17 higher than a year ago. The cheapest gas station in Toledo sells gasoline for $ 2.46 a gallon, while the most expensive is $ 2.99.

“The country’s gas prices rose again last week as oil prices soared to new multi-year highs due to COVID improvements abroad and the switch to summer gasoline, which is essentially complete now,” said Patrick De Haan, head of petroleum analysis at GasBuddy. “Last week the national average hit its highest level in two years, and as gasoline demand continues to recover, the price increase is likely to continue into the future.”

De Haan said that as more Americans return to the streets this summer, drivers should prepare for prices approaching $ 3 a gallon.