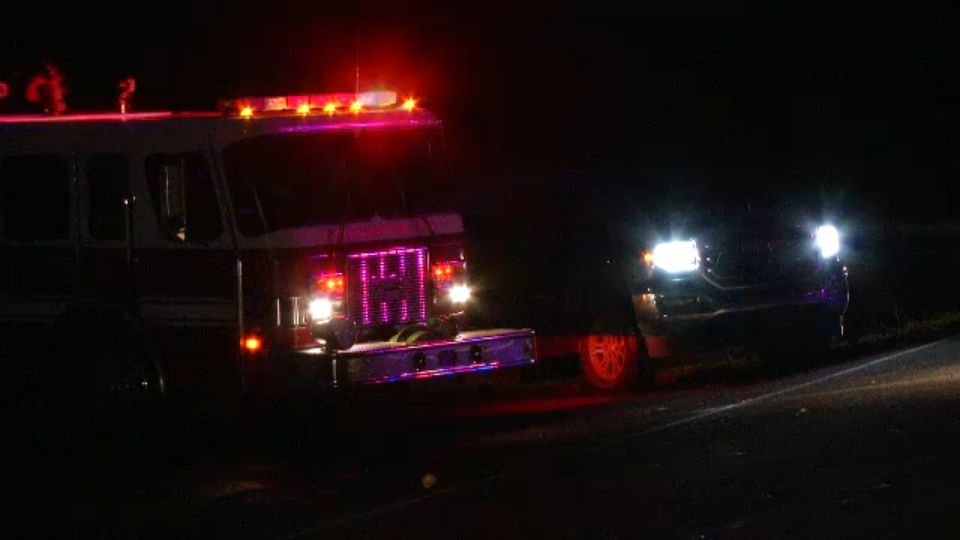 Three people were dragged out of the house and had CPR performed on them before being taken to hospitals where they died, Prinz said. Their names were not published.

The preliminary investigations revealed that the fire broke out in a back room and, according to Prinz, spread over the mobile home.

A firefighter was treated for heat exhaustion.

The authorities asked the state fire brigade to investigate the cause.

Green on the go: Ohio cities get onboard with municipal composting services