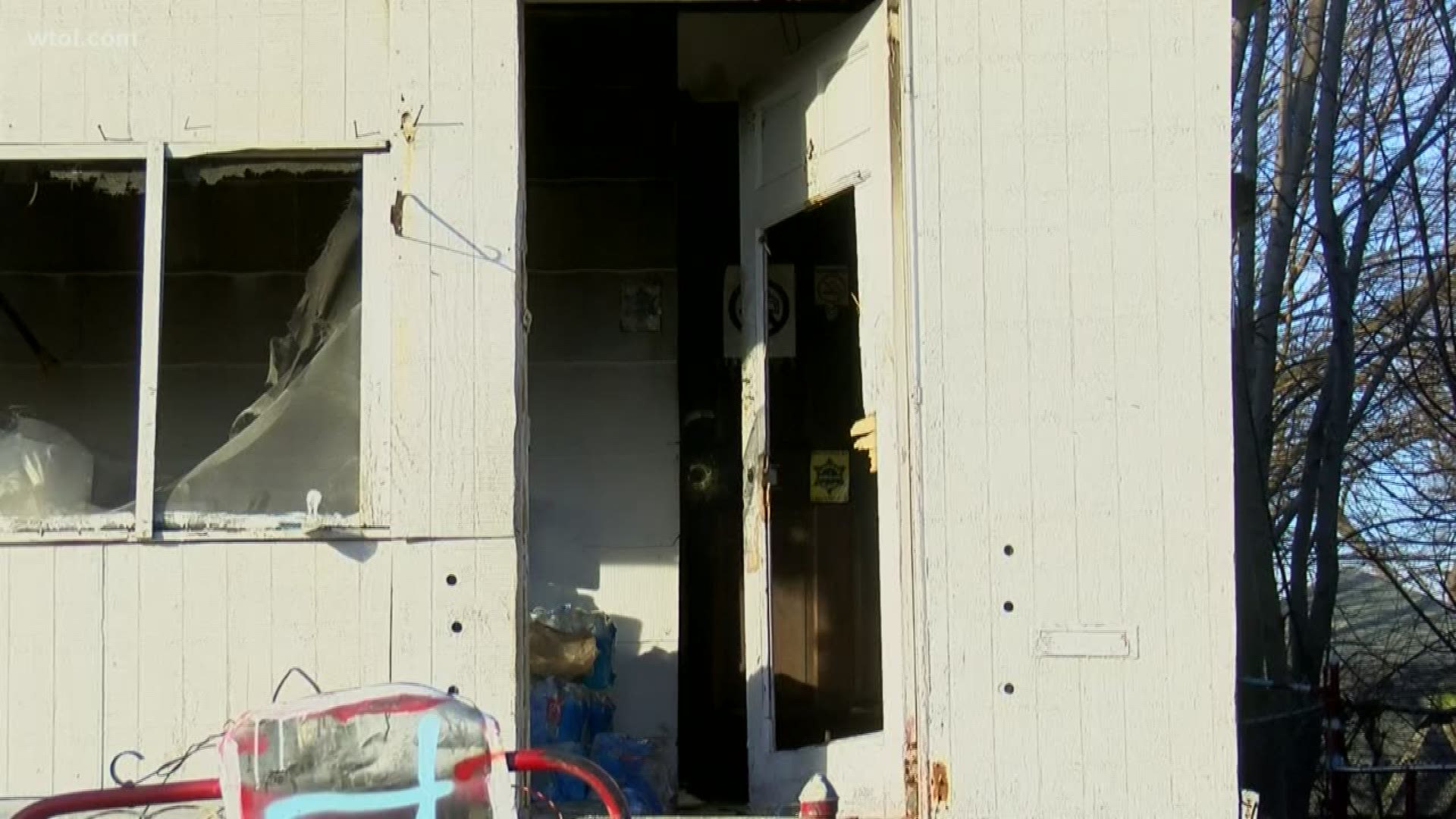 The victim’s identity is still pending, an autopsy. Toledo fire investigators say the fire broke out in the kitchen but not in the oven.

TOLEDO, Ohio – Firefighters investigate a fire that broke out in a home in south Toledo on Saturday night and killed a grown man.

First responders were dispatched to the 1000 block of Prouty Avenue on a fire call at around 11:15 p.m. The caller said it was possible someone else was in the house, according to the Toledo Fire Department.

The emergency services on site reported strong fire and smoke from the back of a two-story house. When they entered the house, the firefighters went to the back of the house where they found the victim.

“They (crews) went in immediately. Obviously, when there is a report of a possibly trapped person, the crews entered the building. They were immediately faced with some challenges in the house. Lots of rubble, lots of belongings in the way come, “said Sterling Rahe, spokeswoman for the Toledo Fire Department.

According to the fire brigade, no other civilians or firefighters were injured.

The cause of the fire is still being determined, the identification of the victim is still pending.

This is the first fire death in Toledo this year.

Neighbors on the block believe the victim is the owner of the house, who has lived there for decades.

“A bit grumpy, but that’s how he was,” said neighbor Laura Brownfield, “but everyone knew him … he was out here, sleet, he did everything himself.”

Some of those who lived across the street tried to break into the house before the fire department arrived.

“One of the neighbors over there came and got me and knocked and pounded on his door to get him out,” said one neighbor. “I went in and tried to kick the door in, but it was too late.”

Where to Buy Face Masks Locally in Toledo Area