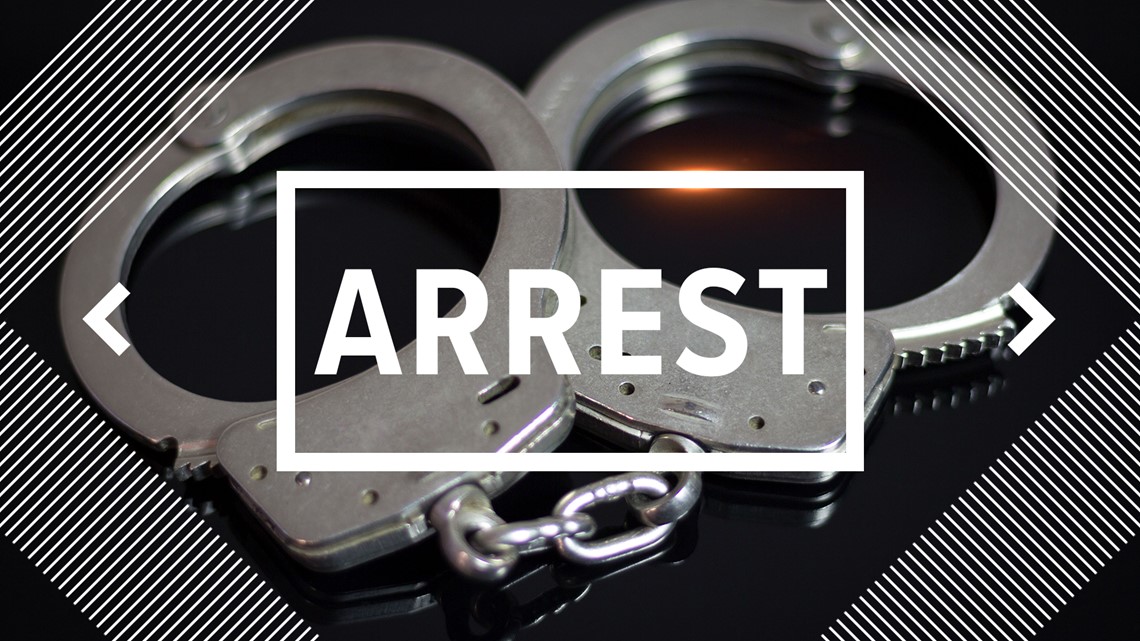 TOLEDO, Ohio – A woman from east Toledo who was subjected to a crime after police alleged she chased her children’s father around the neighborhood with a gun after asking him where he was.

Erica McCuian is charged with aggravated assault. According to court records, she shot the man three or four times but missed each one.

The incident occurred on Wednesday at the 600 block on Navarre Avenue. McCuian’s loan was set at $ 100,000.

She will be on trial again on May 27th.