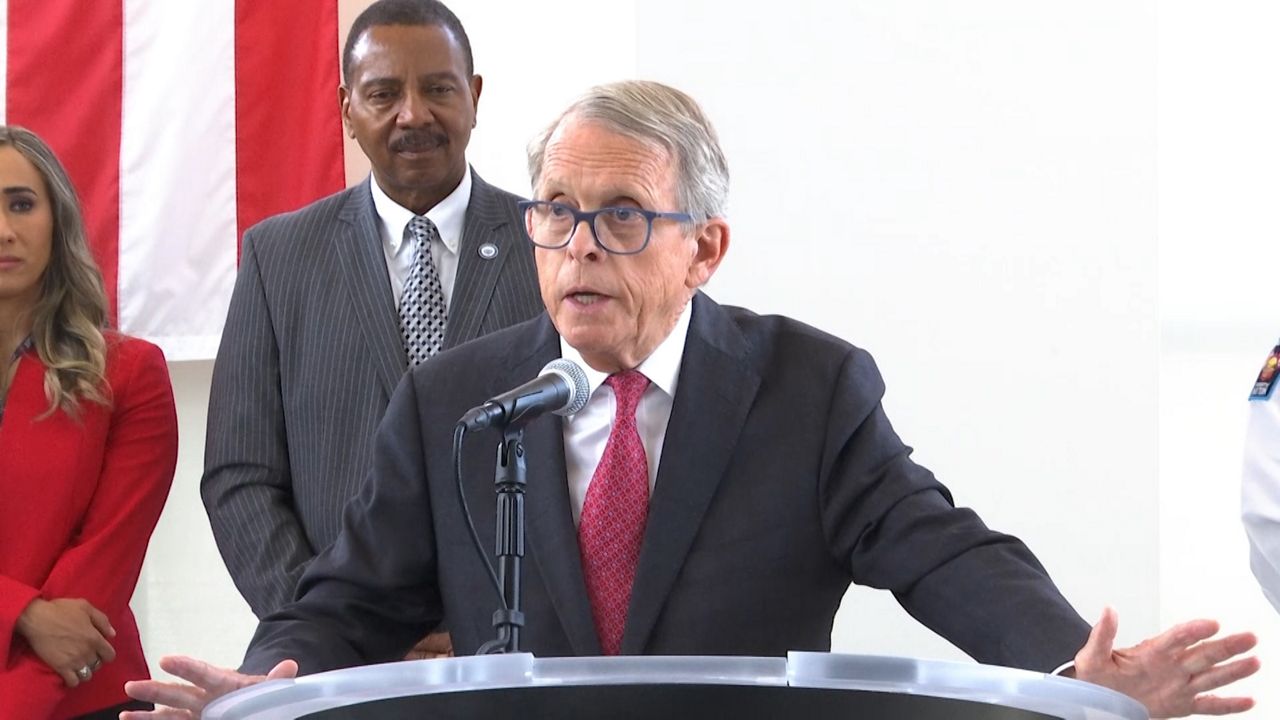 OHIO Governor Mike DeWine signed an executive order on Monday afternoon that allows Ohio athletes to benefit from their names, pictures and likenesses.

The original language of SB 187 focused on giving athletes more control over their fame. The bill, which was backed by both parties, hit a roadblock last week after GOP MP Jena Powell added a language that would ban transgander girls from participating in women’s sports.

“This legislation is critical to upholding women’s rights and the integrity of women’s and girls’ sports,” Powell wrote in a statement.

“These are the children we are talking about,” wrote Emilia Strong Sykes, the minority leader in the house. “Children deserve compassion and care from adults. The adults in this room have to take on that as leaders. This body let our children down today. “

While the bill is now in the Ohio Senate for consideration, it will need to be signed by DeWine, who criticized the bill last week, to take effect.

“This problem is best addressed outside of government through individual sports leagues and associations, including the Ohio High School Athletic Association, who can tailor policies to the needs of their member athletes and member institutions,” the governor said in a statement.

DeWine instead signed an executive order focusing solely on college athletes who benefit from their fame, neglecting the provision banning transgender girls from women’s sports.

Other states have similar laws that go into effect this Thursday, including Kentucky, Alabama, Georgia, and Florida.

Toledo’s Opening Up: DORA for the (boozy) Explorer