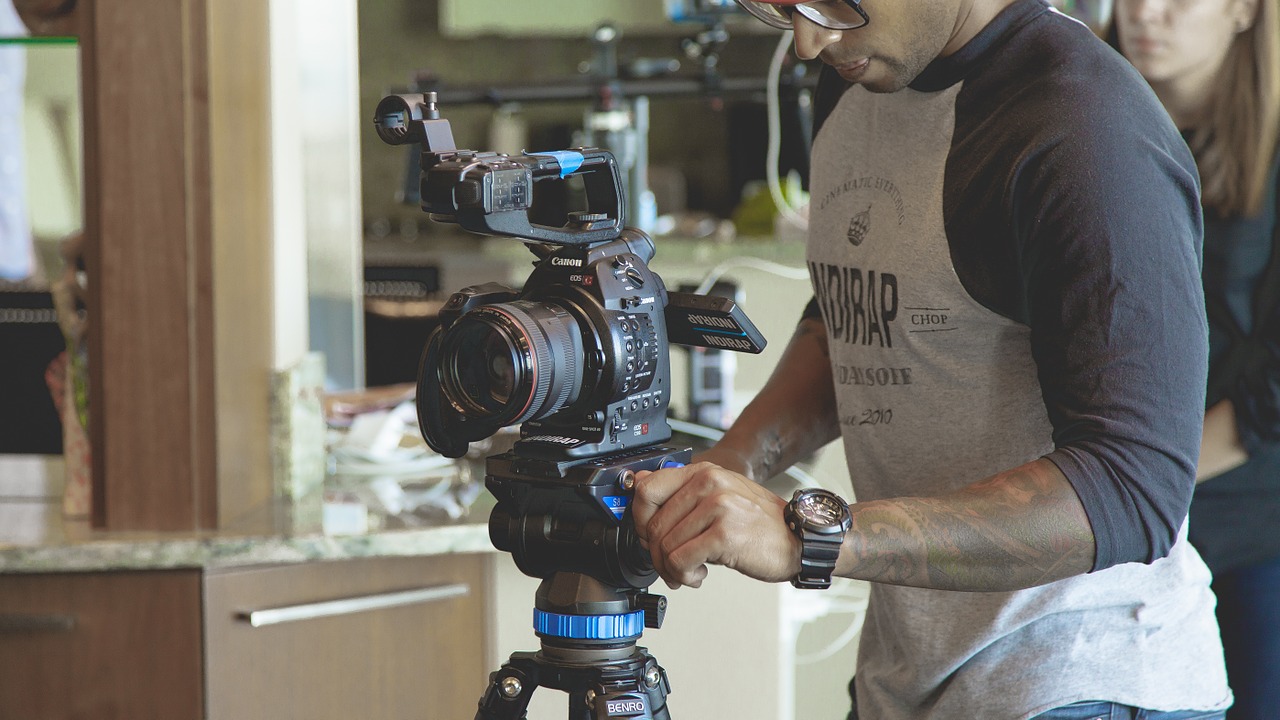 As a local in Toledo, always wanted to be in an independent film production company? Now is your chance! Award-winning filmmakers Micah Magee and Johan Carlsen will start production of a new film called Death in the streets in the Toledo area this summer. They are known for the feature film Petting Zoo, which was widely recognized alongside other short films such as Coming Home.

Magee and Carlsen will hold an open casting for the two lead roles at the main downtown library on Saturday and Sunday May 12th and 13th. The auditions run from 12 p.m. to 5 p.m.

The film is looking for male and female leading roles (35-45 years) as well as supporting actors (6-80 years). Filming will take place in rural Illinois and Indiana in late summer.

According to the filmmakers, “Death on the Streets is the story of an unemployed father from rural Indiana who travels to find work and has a hard time getting home.” No acting experience is required.