Cut with box cutter in argument Christmas morning in Toledo 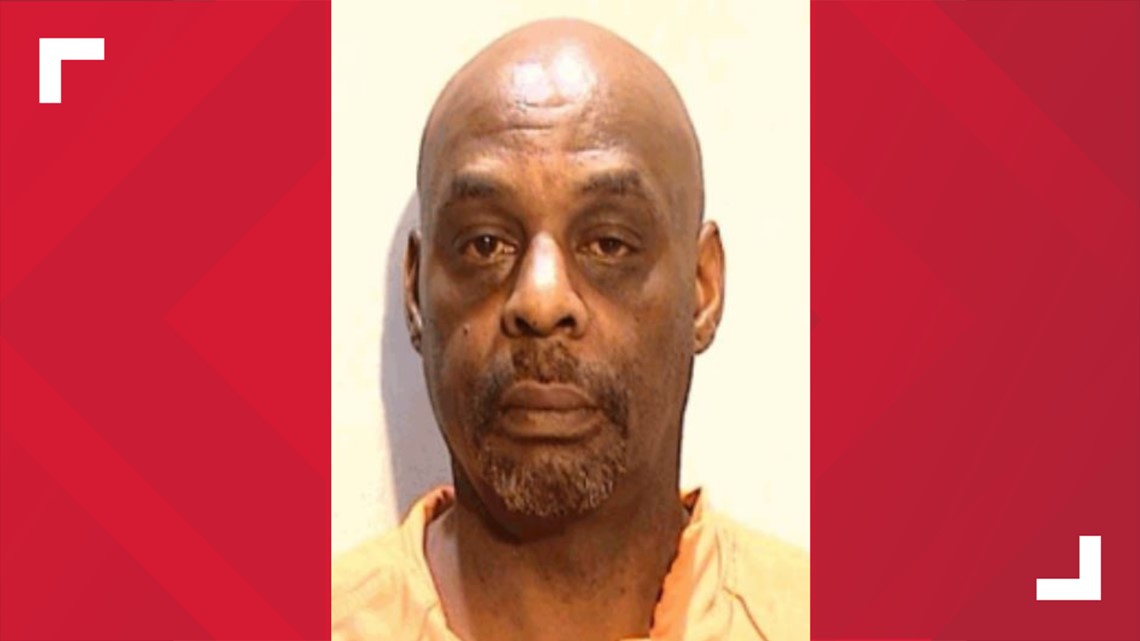 TOLEDO, Ohio – A man from downtown Toledo is spending Christmas behind bars after police claim he seriously injured someone with a knife.

According to court records, he and the victim got into an argument over a light that was turned off early Friday morning. The argument escalated when Johnson grabbed a box cutter and cut the victim multiple times in the neck, scalp and ear.

The condition of this victim is currently unknown.

Toledo man found not guilty of arson by reason of insanity