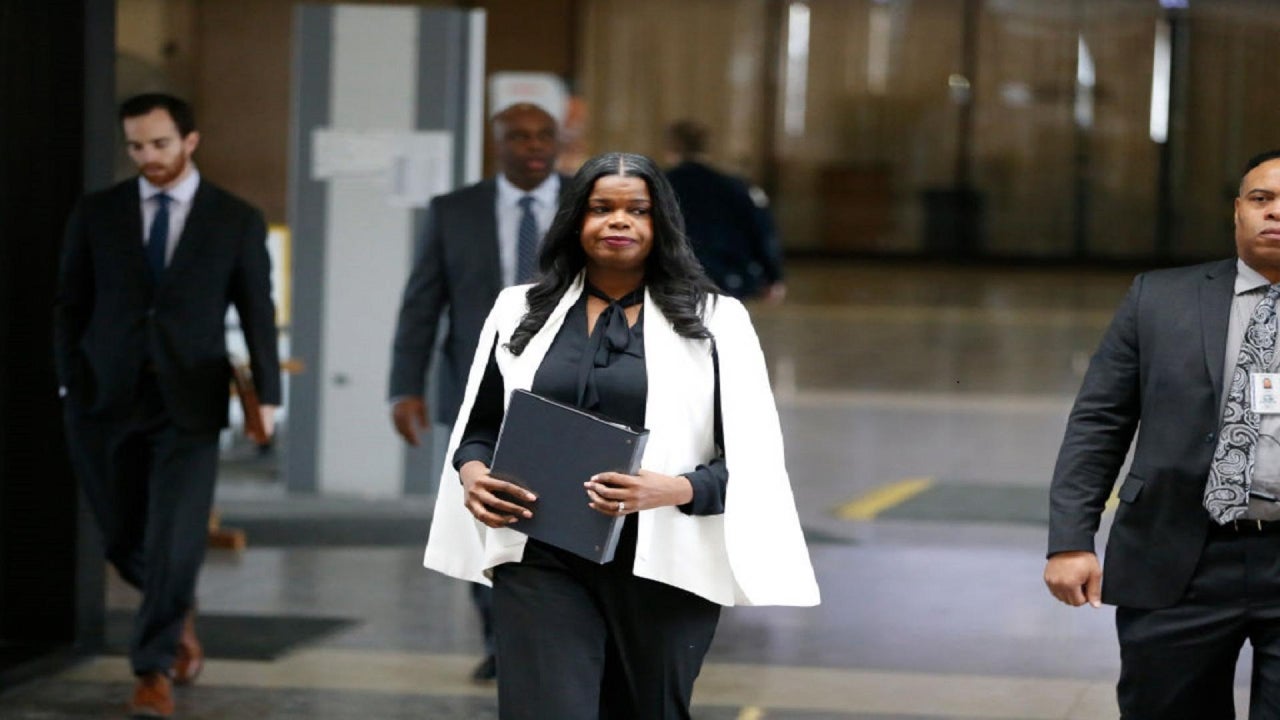 Chicago chief prosecutor Kim Foxx apologized after an internal review found a subordinate in a trial falsely said 13-year-old Adam Toledo was holding a gun when he was fatally shot by police.

“The tragedy of the death of a 13-year-old boy has been marred by the confusion and frustration my office has created, and I apologize for that,” Foxx, Cook County attorney, said in a statement containing the results of an internal Verification announced the imprecise testimony of their subordinate in court.

At a trial on April 10, prosecutor James Murphy said the boy was holding a gun in his right hand when he was shot in the chest. The statement came when the 13-year-old’s grieving family and disgruntled residents asked for more information about what had happened.

“(Toledo) has a gun in his right hand,” Murphy told the judge. “The officer fired a shot … and hit him in the chest. The weapon the victim was holding landed against the fence a few feet away. “

In the video, the chase only lasts seconds before Adam stops at a fence, turns around and is shot. The gun was discovered nearby, police said.

Murphy was initially on leave while Foxx’s office opened an internal review. In her statement, Foxx said Murphy had been reinstated and “did not give the impression that Adam Toledo was holding a gun when firing”.

Prior to Foxx’s testimony, deputy Jennifer Coleman resigned. Foxx said the inaccurate court testimony was the result of a “communications failure” at the top levels of her office, but she did not respond to that description or to Coleman’s resignation.

Foxx said the law enforcement accountability department is still investigating the shooting. No charges have been brought against Stillman, who is on administrative leave. The official’s attorney said his client was devastated by the shooting but, according to his training, responded in a split second.

“No one in their right mind would not say that they were afraid for their life in the same situation and less than a second to react to whether that weapon was still there or not,” said the fraternal Order Police Commissioner John Catanzara said on CNN in April.

The fatal shots came on March 29, after officials responded to a phone call about gunshots in a car.