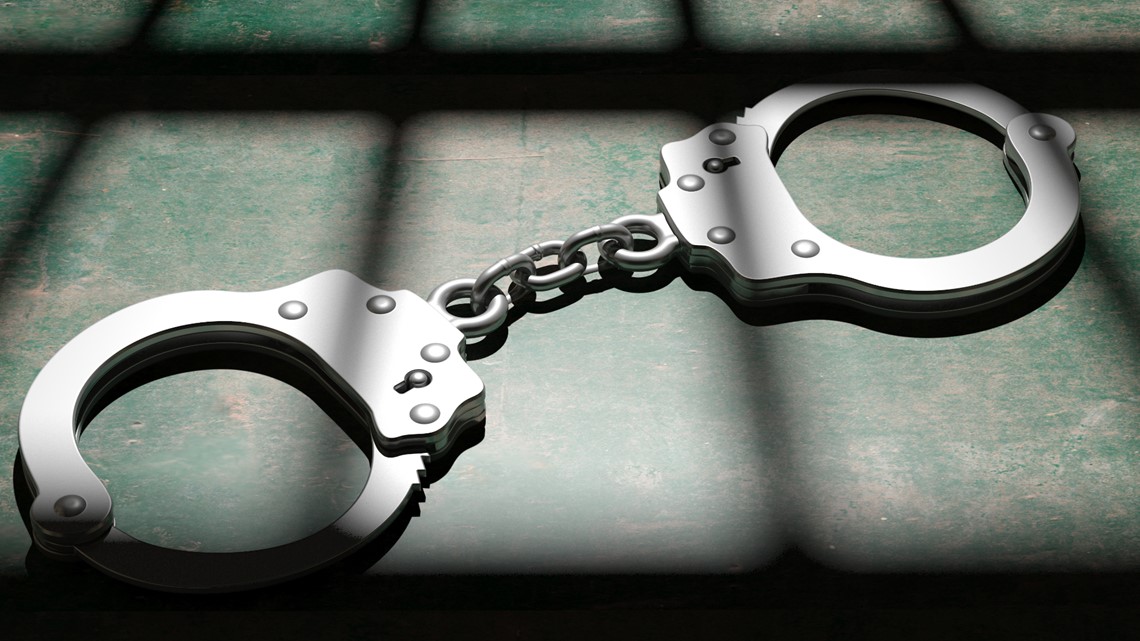 TOLEDO, Ohio – A man from downtown Toledo is charged with robbery and assault after police alleged he stabbed someone Tuesday morning.

Devan Calbert, 27, was arrested after Toledo police alleged he and two others approached two other men. According to court records, Antuan Zimmerman was beaten and stabbed to death by the suspect.

Zimmerman told police Calbert also robbed him of $ 8,000 and stole his vehicle, a 2016 Chevrolet Malibu. Calbert was stopped by the police in the nearby vehicle.

City Of Toledo Announces No Spring Leaf Collection This Year