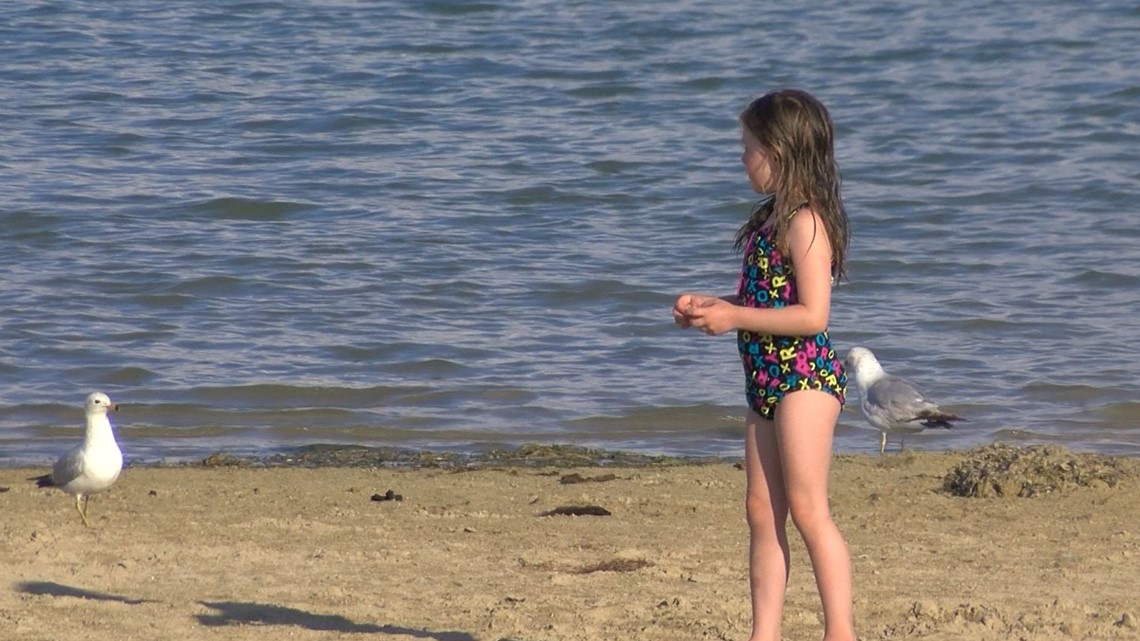 OREGON, Ohio – Families were back on the beaches of Maumee Bay State Park Wednesday after the state issued a bacteria warning on Monday.

The bathing recommendation was for the beach on Lake Erie and not for the beach inland. Test samples showed a bacterial spike on Monday. But early Wednesday the Ohio Department of Health announced that the threat had subsided.

Sandy Bihn, water keeper at Lake Erie, says we have got used to expecting algal blooms every year since 2014, when Toledo experienced a water crisis.

“Unfortunately there has really been no progress,” she said.

She believes that more attention needs to be paid to preventing further damage to Lake Erie. So they don’t come as a surprise to swim warnings like the one in Maumee Bay earlier this week.

She stressed that agricultural runoff was still the cause. The use of fertilizer containing phosphorus has decreased, but farmers are using more fertilizer instead.

“They know you regulate the CAFOs (concentrated animal feeding),” she said. “Cut down, you know, make the rules for fertilizer the same about phosphorus as you do for fertilizer. You can put about four times more than you need.”

This time the warning only applied to the coastal beach. But Matthew Beeler of Oregon was at the inland beach with his family on Wednesday and says it is getting way too common. Coming from a farming family, he thinks that everyone has to move up more.

Beeler says the 2014 water crisis taught us that the lake is fragile. And it’s an issue that can affect us all.

“Ecological systems are not the most robust,” he added. “You can take care of yourself up to a point, but we have to make sure we monitor it and take care of it.”

Bihn says the forecast for algal bloom this year is moderate and she hopes it will stay that way.