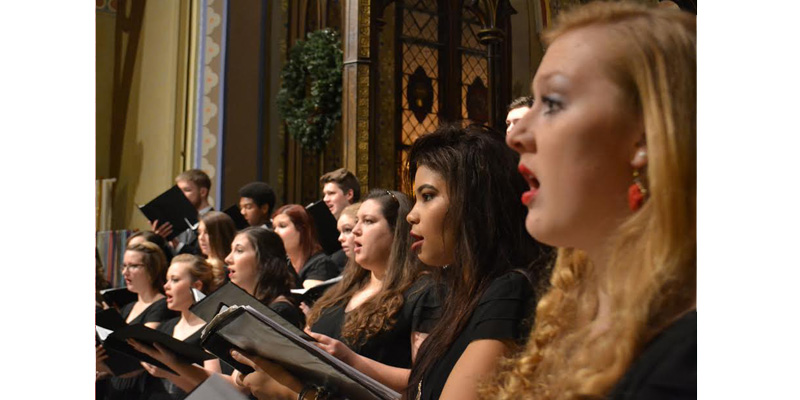 For almost 50 years, Barry Manilow has sung his way into the hearts of audiences around the world with songs like Can’t Smile Without You and Mandy. Now, as he prepares to perform in Glass City for his “One Last Time” farewell tour, the legendary singer has invited members of the University of Toledo’s first choir group to join him on stage as a backup singer to an unforgettable experience to experience Finale.

“I just got an email and a follow-up call from the tour manager and I think they are using choirs as part of the finals during this tour,” said Dr. Brad Pierson, Director of Choral Activities at UT. “He emailed me and asked, ‘Would you be interested?’ and I said, ‘Of course we’d be interested!’ “ 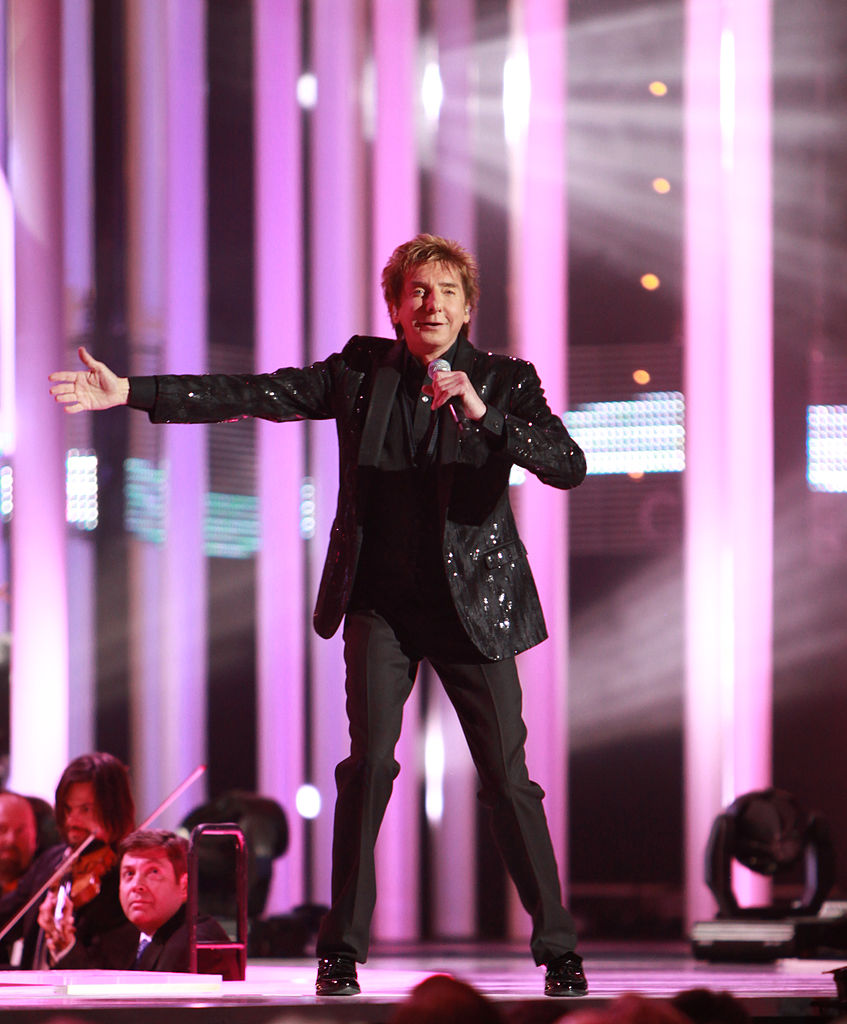 Pierson himself will sing three of Manilow’s most famous songs with his students as part of the encore – Copacabana, I Write the Songs, and a secret third number that Pierson will not reveal.

Ironically, Pierson – who took over choir activities at UT last August – is not a huge Manilow fan himself, although he is visibly thrilled that his choir can perform with such an acclaimed artist.

“I’m not exactly the type of guy who gets in my car and shows up on Barry Manilow albums,” Pierson said with a laugh. “But everyone is talking about what a great showman they are, and anyone who has a career that has lasted for so long – even if you’re not exactly a fan of the music, you have to give them a lot of respect for someone who does Can do year after year while still selling tickets. “

Performing with Manilow is just part of a much bigger season for Pierson’s cast – a schedule so packed with events that the Concert Chorale has not even really started preparing for the Manilow show at this point.

“We haven’t actually started rehearsals yet,” said Pierson, noting that the group had just finished a couple of concerts just before this interview – and is now focusing on two more in addition to the Manilow performance towards the end of the month. “At all the concerts we were busy focusing on other things,” he noted.

Despite the busy schedule, Pierson hopes his singers will appreciate the incredible opportunity this event offers them.

“I don’t know if the students were still completely affected,” said Pierson. “You know who Barry Manilow is, but… I don’t think they have that much context as to why this is such a big deal. They kind of get it, but I think once they’re on stage and the thousands of … people out there screaming for Barry, it’ll sink. “

For more information on UT’s choir ensembles and their upcoming performances, visit: utoledo.edu/comm-arts/music/ensembles/ensembles_choral.html