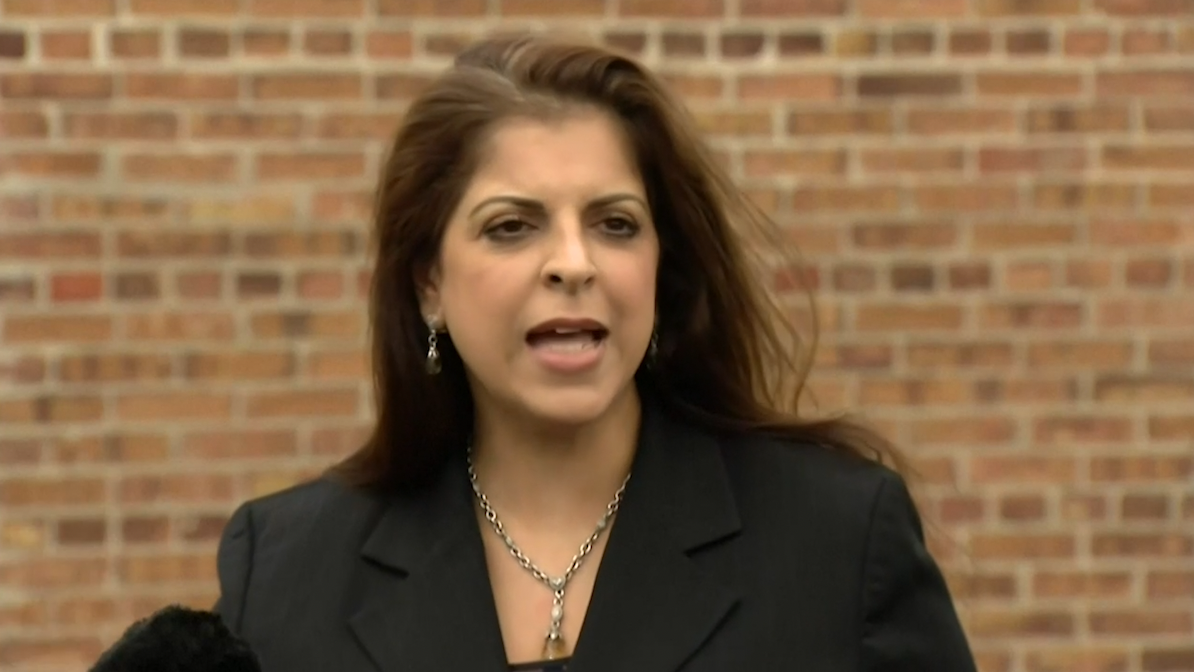 Adeena J. Weiss-Ortiz, an attorney for Adam Toledo’s family, told reporters on April 15 that the 13-year-old boy followed instructions from a Chicago police officer before he was fatally shot.

ADEENA J. WEISS-ORTIZ: On behalf of the Toledo family, I would like to personally thank you and the community for the support the Toledos have received. It supported them through this process.

By now you’ve all seen Adam Toledo’s videos. You are especially moving, sad and desperate to see a 13-year-old boy who was shot by an officer. For those of you with children, you can relate to some of the pain the Toledos are feeling today. These videos speak for themselves. Adam had no weapon in hand in the last second of his life. The officer yelled at him: “Show me your hands.”

Adam followed and turned around. His hands were empty when he was shot in the chest by the officer’s hands. He had no weapon in hand, contrary to reports made today.

– – If he actually did [INAUDIBLE] Do you remember whether the officer had enough time to deal with it or? [INAUDIBLE] Likewise–

ADEENA J. WEISS-ORTIZ: I don’t know if the officer had enough time or not. All I know is that the officer is trained not to shoot an unarmed person or child. The consent decree contains issues related to foot employment, exercise, etc. This needs to be considered in this investigation. If he asked him to throw it and show his hands and the child gives in, he shouldn’t be shot.

The family, advice to the family, we do not want to aggravate this tragedy by igniting emotions or inciting violence. It is especially important to keep the peace. To this end, we would like to thank the Latino community, the Latino leaders, for their peaceful demonstrations and protests. It really is proof of who the Latino community is.

Ohio architect is terminated by Defiance school board | Local Education