Arsonist who killed 2 Toledo firefighters to stay behind bars 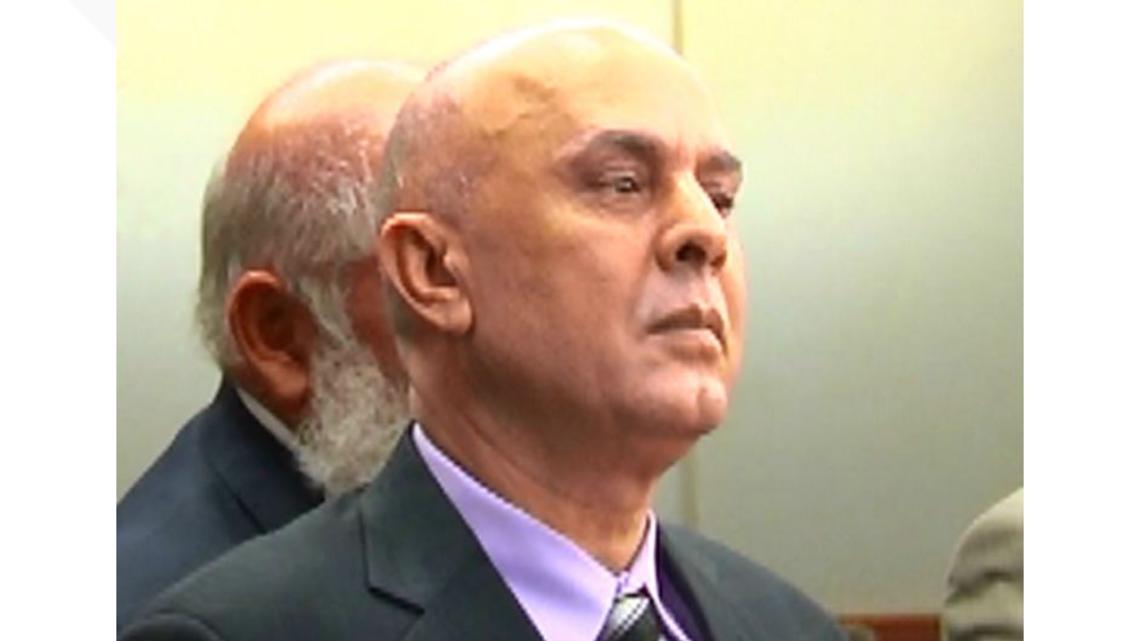 TOLEDO, Ohio – The man who murdered two firefighters by setting fire to his Toledo apartment complex remains in jail.

Ray Abou-Arab’s motion to withdraw his Alford plea is denied.

He is serving a 20-year sentence for the fire that killed Toledo firefighters Jamie Dickman and Stephen Machcinski in 2014.

Abou-Arab joined Alford’s petitions during his 2017 trial. Judge Stacy Cook then found him guilty of two cases of involuntary manslaughter and two cases of aggravated arson.

Abou-Arab set fire to a house in North Toledo he owned on Magnolia Street with gasoline and died on January 26, 2014 among firefighters.

In an Alford plea, the defendant admits no guilt, but admits that prosecutors have sufficient evidence to prove that he or she is beyond doubt guilty. Most of the time, this results in a guilty pledge of a lesser crime.

RELATED: The City of Toledo Holds a Press Conference on the Report on the Deadly Fire in 2014