Arrest made in connection to Toledo homicide case 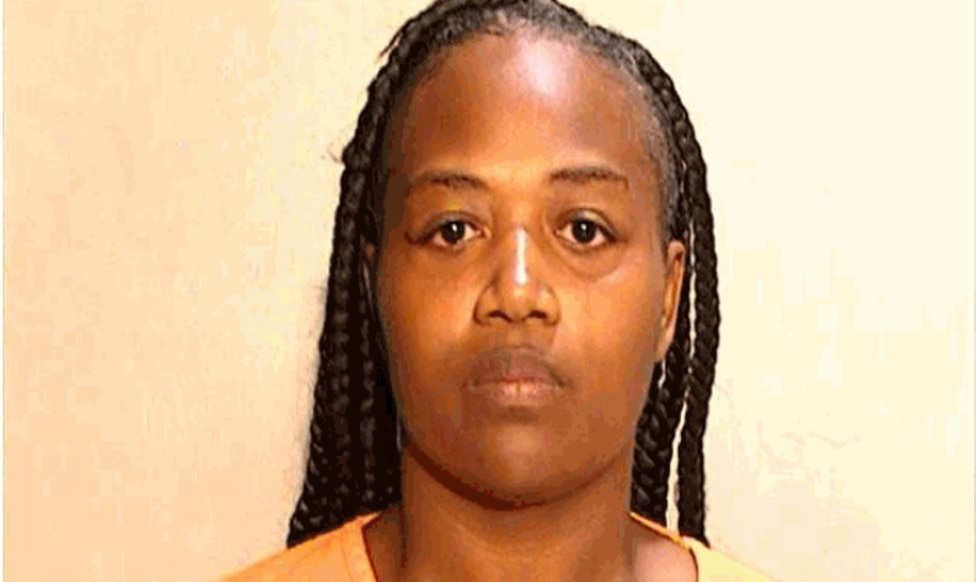 TOLEDO, Ohio (WTVG) – Police made an arrest in connection with a murder last week, but not the suspect who allegedly killed a Toledo man.

Police have not identified a suspect responsible for Kea’s death, but believe it is a black man who was seen on video and by witnesses getting out of Lampkin’s vehicle.

The disability charge for Lampkin came from her for telling police that she came alone to confront Kea about a problem with her children.

The incident occurred on July 21 in the 400 block of Pontiac Street, where police found Kea with at least one gunshot wound. He was rushed to hospital, where he later died, marking the 37th murder in the city in 2021.