Are there any fundraisers for Lupus in Toledo? 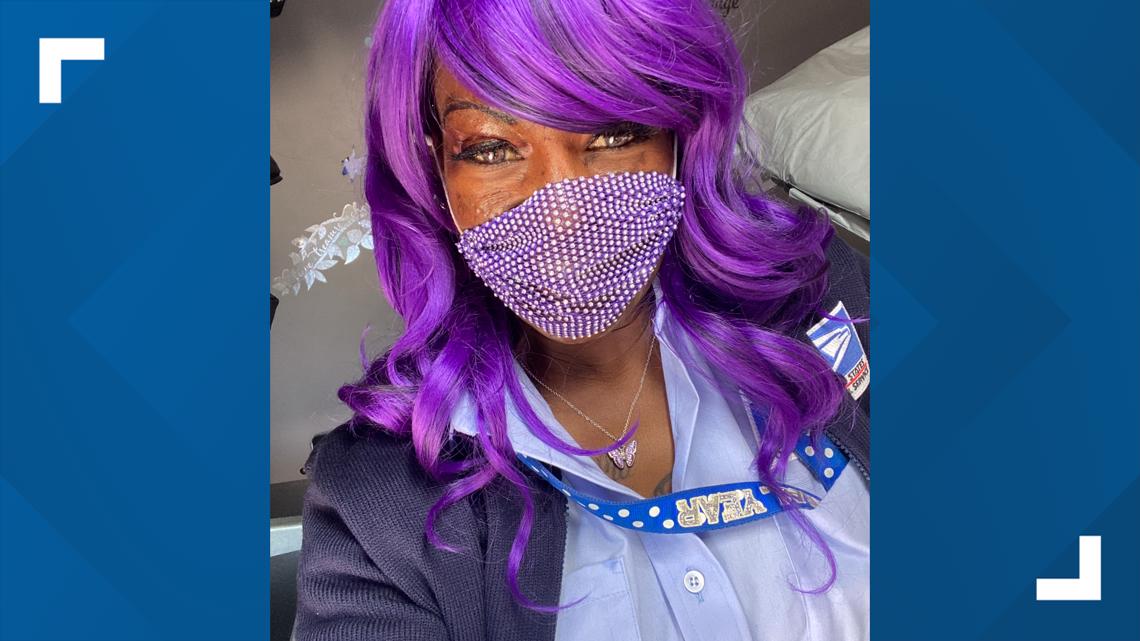 TOLEDO, Ohio – May is Lupus Awareness Month, and a local postal worker hopes to shed some light on the disease through a walk on Sunday, May 23.

The 50-year-old lupus warrior Rachelle Roy discovered that she had an autoimmune disease when she was 30 years old.

“I have scars on my face, but I’ve lost the hair in my eyebrows. I haven’t. I have scars here,” said Rachelle.

Celebrities like Nick Cannon and Selena Gomez also have lupus, but in different forms. Rachelle said it affects different parts of the body and symptoms can vary, but anyone who has it is dealing with a war going on inside their body.

“The stuff in your body, the immune system in your body that is supposed to protect you from various diseases – it attacks the healthy tissues in you,” said Rachelle.

Rachelle said there is no Lupus Foundation of America specifically in the Toledo area, so she raises money for lupus research herself on all of her big birthdays.

With her 50th year this year, Rachelle wants to do nothing more than take a walk with the community.

“All of my friends, anyone who’s interested, anyone who knows someone who has had lupus, anyone who survived lupus. Anyone can participate,” Rachelle said.

Rachelle said she wants people who are going through the same thing as her to know that they are not alone.

“When I can be an inspiration to someone who has lupus, letting them know that life is not over. Life is just beginning,” said Rachelle.

The Lupus Walk will take place on Sunday, May 23rd at 10 a.m. in Ottawa Park.

The money raised at the event will go to the Lupus Foundation of America, Greater Ohio Chapter.

Who do I call to get trash picked up in Toledo neighborhood?