Are ospreys still a threatened species along Lake Erie in Ohio? 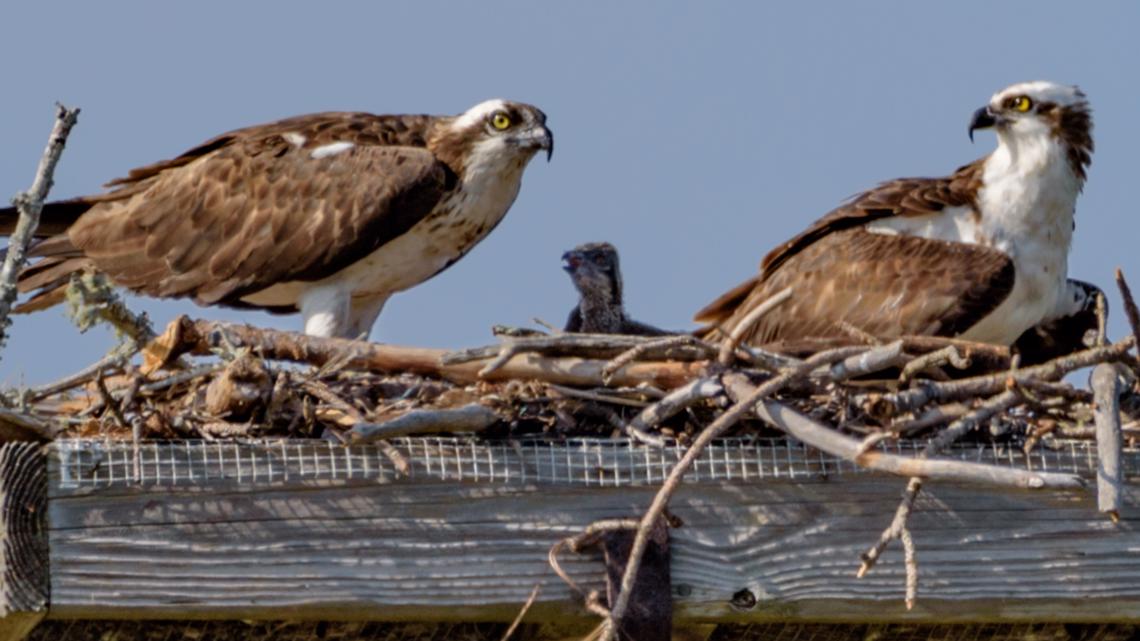 OTTAWA COUNTY, Ohio – A new 55-foot wooden stake is now in the Ottawa National Wildlife Refuge, which was set up there by a local utility company.

But it’s not there to hold power lines or telecommunications cables.

Instead, the perch provides a safe nesting site for ospreys, a large bird of prey, and a bird of prey sometimes called a fish hawk.

The pole comes from Toledo Edison, who of course had the tools and talent to install the equipment.

The nesting sites are important as ospreys require elevated platforms that are easy to defend and that are close to a source of food.

“We had vast areas, we had areas near shallow swamps, which are good habitats for ospreys. And we wanted to be part of that restoration effort as well, to keep supporting the species and increasing their populations here across Ohio, “said Jason Lewis of the Ottawa National Wildlife Refuge.

Refuge already has 3 other platforms that have proven to be a huge success.

RELATED: Federal Search for All Bald Eagle Nests in Ohio

The first platform was established in 2013 and welcomed the first successful pair of ospreys to Ottawa County since 1913.

Ospreys’ restoration efforts began in 1996 with the goal of having 20 breeding pairs by 2010.

The Ohio Division of Wildlife believes there are now more than 200.

Ospreys were considered an endangered species in Ohio for much of the last century after being driven from the area by widespread use of dangerous pesticides.