Amazon Air gateway to be built at Toledo Express Airport 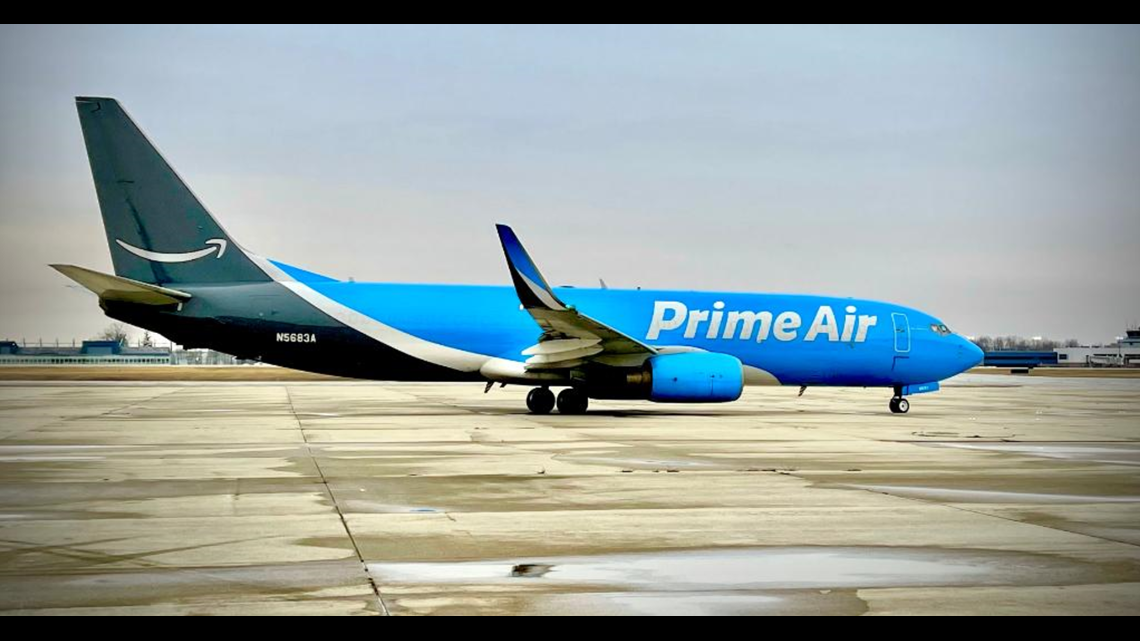 The Toledo gateway is expected to create more than 50 jobs. The project includes an on-site area for sorting parcels destined for the next destination and is managed by Pinnacle Logistics.

Amazon has invested millions in northwest Ohio over the past several years.

In February it was announced that the company was renting a special building in Findlay.