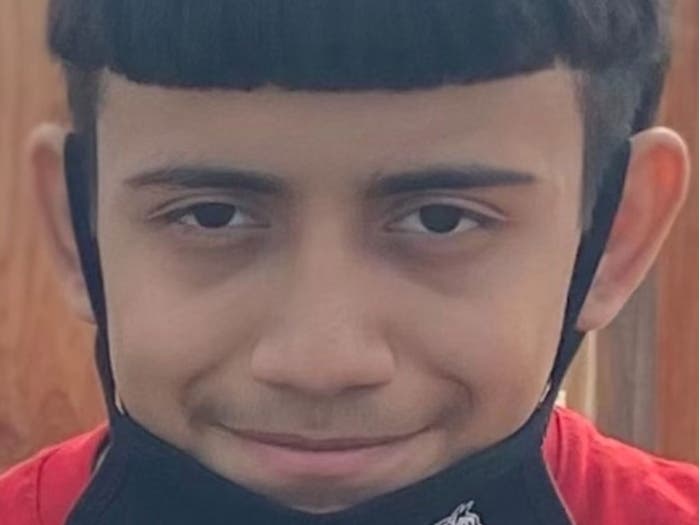 CHICAGO – The family of Adam Toledo, the 13-year-old boy who was shot and killed by a Chicago police officer, announced the creation of Adam’s Place on Tuesday. The non-profit organization will help vulnerable youth by providing rural sanctuary to boys from historically underserved areas.

Adam’s Place has a contract to buy farmland that is more than three hours from the city center.

The young man was fatally shot and killed by a Chicago police officer in Little Village on March 29. Adam ran away from home the days before, attracted by the “thrill of the streets,” according to his parents.

“Even if the Toledo family seeks justice for Adam, they also know that many families in their community and elsewhere have difficulty getting their own children out of the way,” the family’s legal representative announced in a press release.

Adam’s Place, Inc., is a 501 (c) (3) organization seeking federal tax exemption status. Fundraising has started. Members of the Toledo family will serve on the Board of Directors.

Modeled on Boys Farm in Newberry, South Carolina, Adam’s Place aims to provide a place where teenagers can learn to “care for nature, others, and themselves, away from the dangers of urban roads,” says the Press release.

The family will officially launch the organization on Wednesday, Adam’s 14th birthday, in front of a mural dedicated to the boy near Avenues Ogden and Lawndale.

“As those of us who live in Little Village and other parts of Chicago know,” Adam’s mother Betty Toledo said in a statement, “the needs are great. But the hearts here are great.”