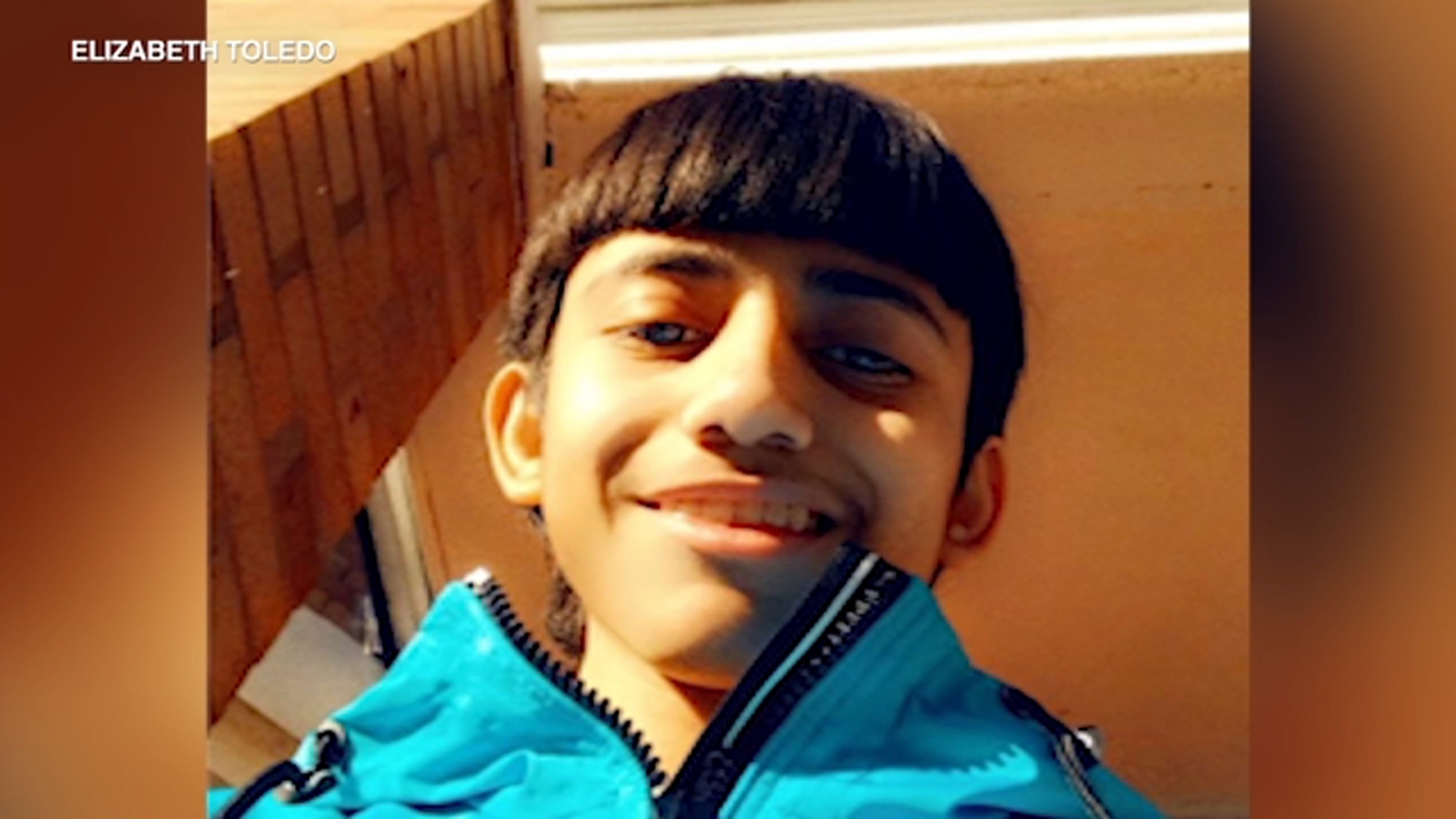 Chicago police shot the 13-year-old in March. The video appeared to show a gun in Toledo’s hand, which he appeared to have dropped just before the shot.

A mural dedicated to Adam Toledo, the 13-year-old who was shot dead in March, can now be seen in Little Village.

Toledo’s family says a new nonprofit called Adam’s Place will provide a safe and nurturing haven for young people in a rural setting. Wednesday would have been his 14th birthday.

His family will post more information ahead of a new mural in honor of their son on Wednesday afternoon.

Report a correction or typo