A Prank in Walbridge, OH full of Bologna 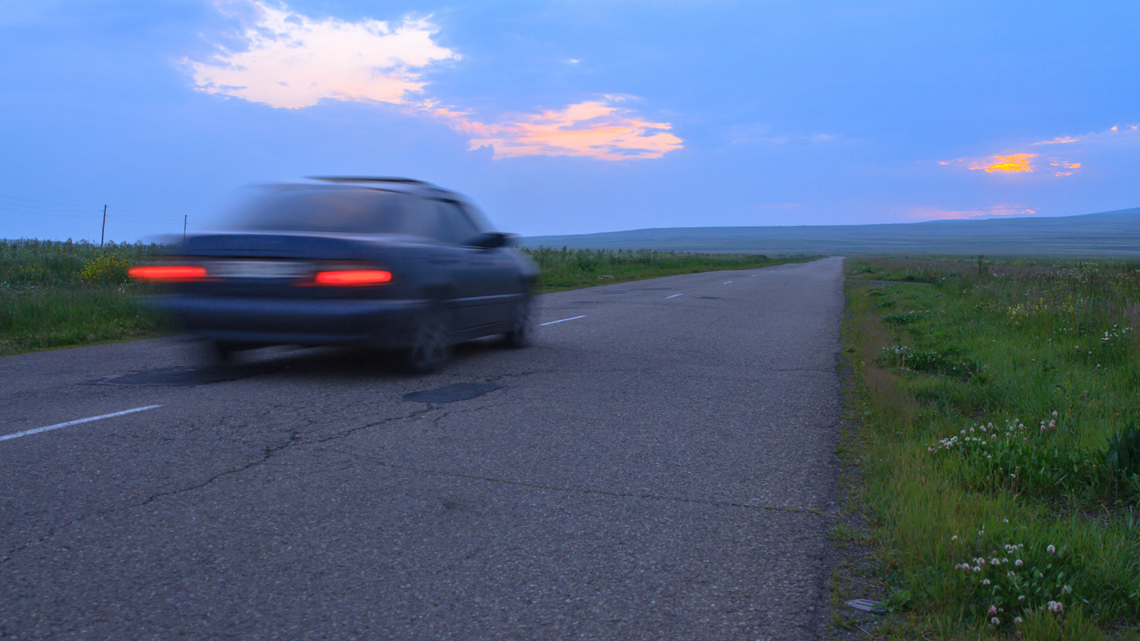 WALBRIDGE, Ohio – About 2 a.m. on Saturday morning; A report to Walbridge Police came in that was full of Bologna.

A blue city and country were seen driving around throwing cheese and bologna at vehicles, according to a post on the Walbridge Police Department’s Facebook page. The caller who reported the incident chased the vehicle to I-280 but was unable to get the license plate information.

This cheesy prank could potentially cause physical damage to the affected vehicles. According to a web article from the Auto Training Center, “The preservatives in Bologna can damage the paintwork if left on for too long, which can result in the poor prank victim having a car covered with polka dots.”

A suspect has not been identified. If you have any information or video about the vehicle, ask Walbridge Police to call 419-315-7438.

Briggs: Mickelson’s win reminds us of golf’s ageless appeal (and some Toledo history)