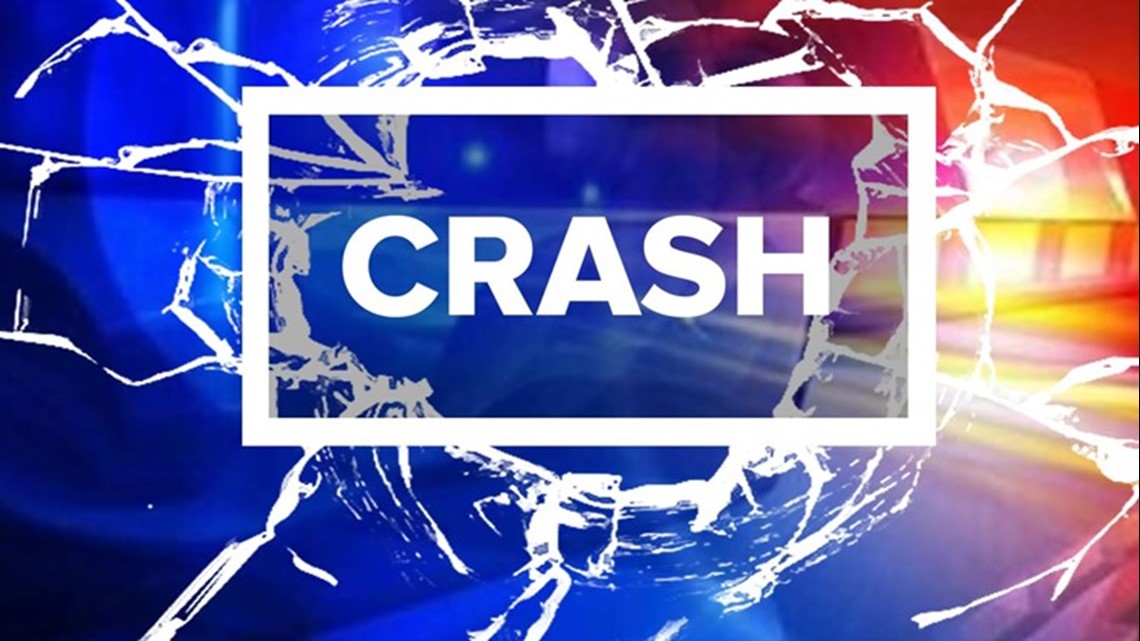 Police say the driver of the car the child was in gave a red light and hit another car before tipping over.

TOLEDO, Ohio – A 7-year-old boy was hospitalized Wednesday after an accident in West Toledo.

The crash occurred on Jackman Road. and Berdan Ave. just before noon.

Police say after Tousignant’s car hit Loredos, her car overturned, resulting in the 7-year-old being ejected from the vehicle.

He was taken to the hospital with serious injuries.

The crash is being investigated.

Behind the scenes: Toledo Fire and Rescue Dept.’s HAZMAT training