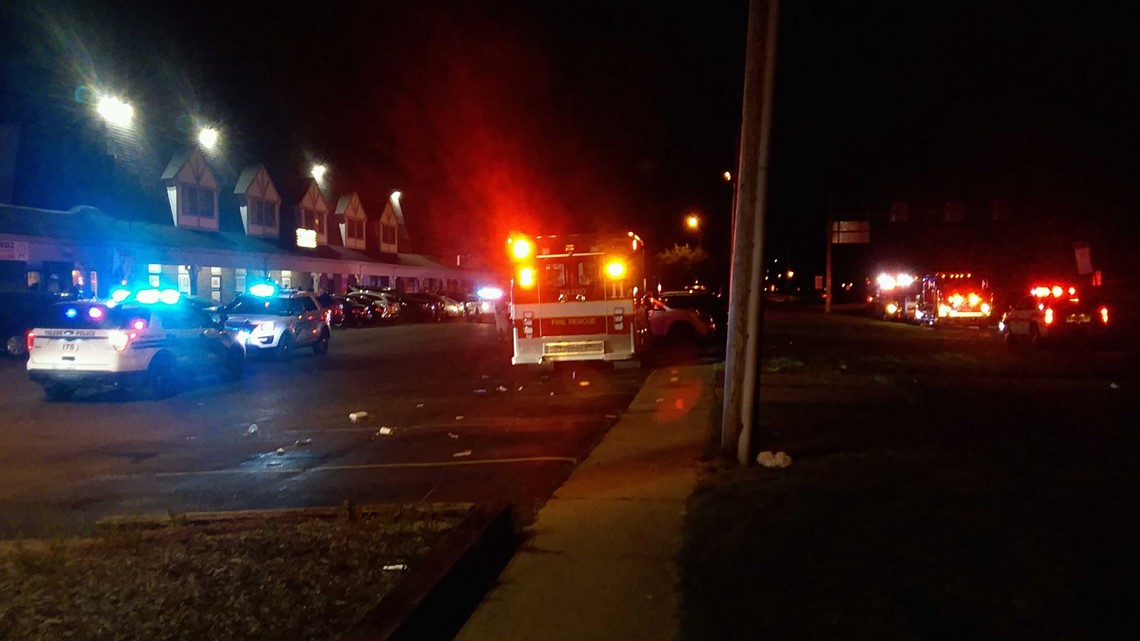 Within half an hour, the police were called to the Spotlight Lounge and D’Icon Spirits and Grille.

Toledo Police arrived at the Spotlight Lounge on South Reynolds Road at 1:20 a.m. and at 1:50 a.m. at D’Icon Spirits and Grille on the Airport Highway

In the Spotlight Lounge, a person was taken to an unknown hospital in a private vehicle.

Conditions for the victims were not immediately available.

The police have not said what led to the shootings, and there has not yet been a word about possible suspects.