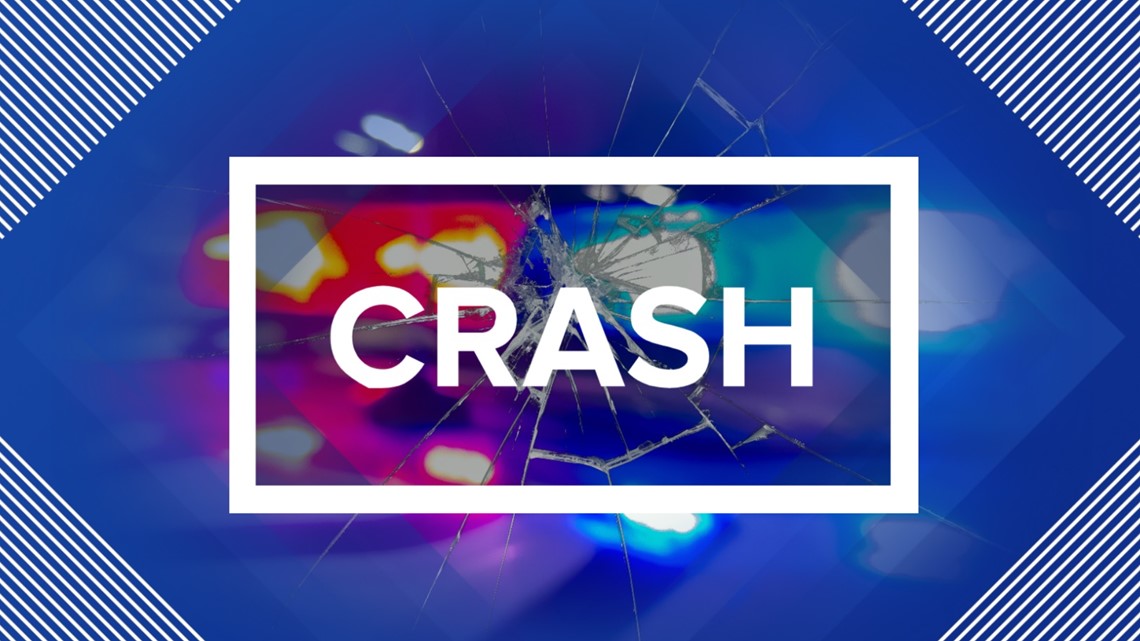 TOLEDO, Ohio – The Highway Patrol’s Toledo Post is investigating a major accident that occurred overnight on Dorr Street near Linden Lane in Toledo.

The 2013 Lincoln MKS was driven by Kenneth Townsend of Toledo. Mr. Townsend has been taken to Toledo Hospital, where he is in serious condition. At this point it is not known whether Mr. Townsend was wearing a seat belt.

The motorcyclists were taken to the hospital. Both Rex Tall from Toledo and DeAndre Koonce from Toledo are still in serious condition. They didn’t wear helmets.

The driver of the 2008 Ford Freeman Johnson from Toledo was not injured in the accident.

The crash is still being investigated and impairment is a factor in the crash. The Toledo Post was supported locally by the Toledo Police Department and the Toledo Fire Department.