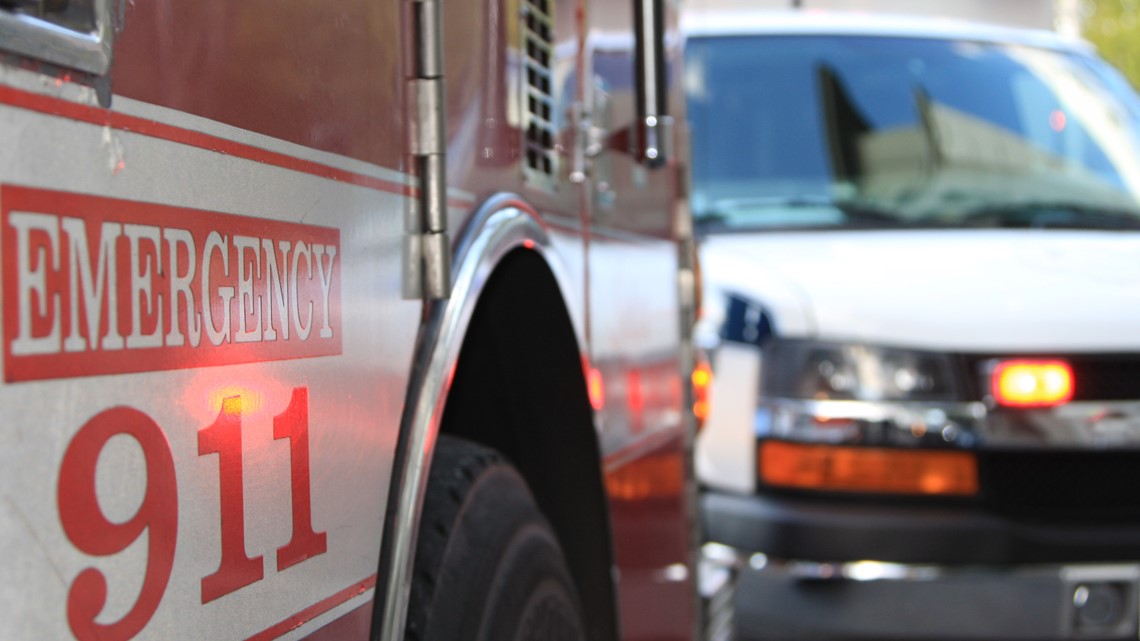 TOLEDO, Ohio – A 2-month-old boy is dead and his 17-year-old mother is hospitalized after they both stopped responding at home.

The Toledo Police and Fire Department responded on 24 Wayman Palmer Ct. Tuesday about a report from an unresponsive youth. The boy and mother were inside.

Both were taken to the hospital, where the baby was pronounced dead. The mother remains in critical condition.

Names were not published. The investigation is still ongoing.