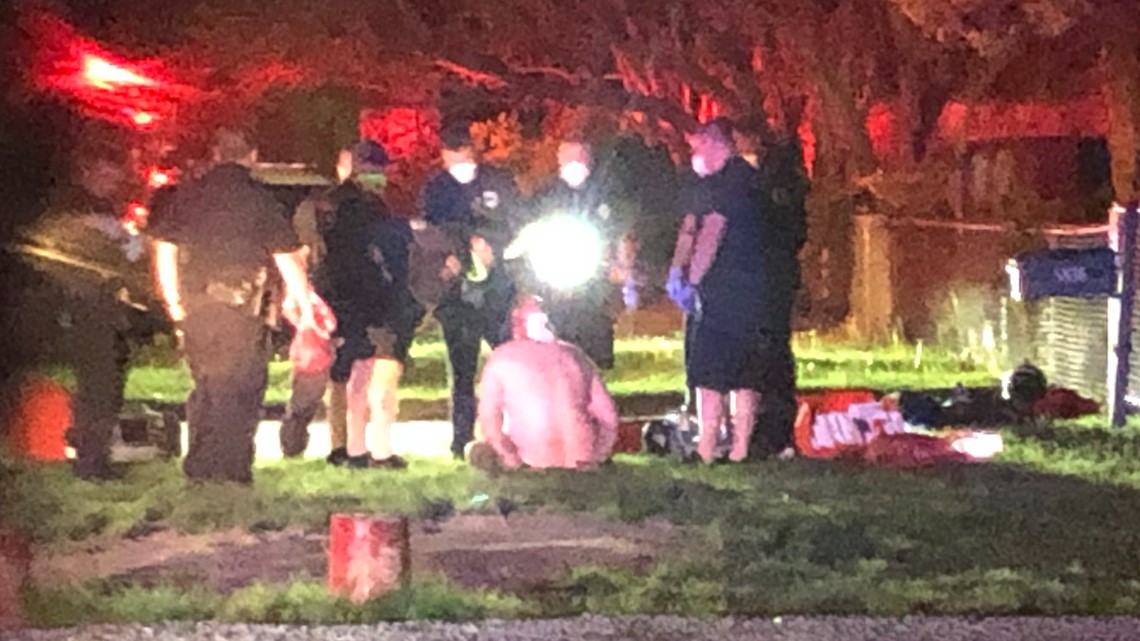 Police found two men covered in blood when they arrived at the scene.

TOLEDO, Ohio – Two men were rushed to the hospital Monday morning after an alleged knife stab.

The sting occurred around 1:30 am on ledge in West Toledo.

Police found two men covered in blood and suffering from head wounds when they arrived at the scene.

Our on-site crew saw that at least one of the men was handcuffed when he was taken to the ambulance.

WTOL is working to find out what happened and whether arrests are being made.

Fans to be allowed at Toledo Speedway