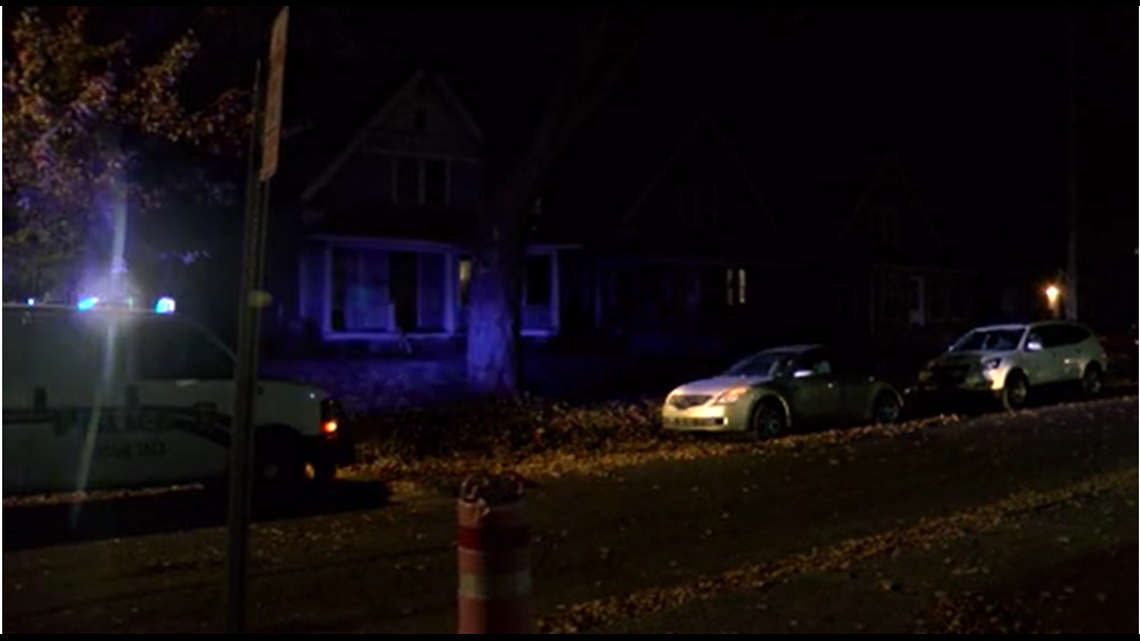 TOLEDO, Ohio – A 20-year-old man is being hospitalized after gunshots were fired at a party in central Toledo, police said.

Authorities say that, according to witness statements, someone kicked the door of the house on the 2700 block on Lawrence Avenue and started the shooting just before 2 a.m. Sunday morning.

When the police arrived at the scene, they could not find a victim. Shortly thereafter, a local hospital reported a walk-in patient with a gunshot wound.

The patient, the 20-year-old Marquise L. Brown, was hospitalized with injuries believed to be non-life threatening.

The police are still investigating the incident.

Toledo to use EPA funds to get the lead out